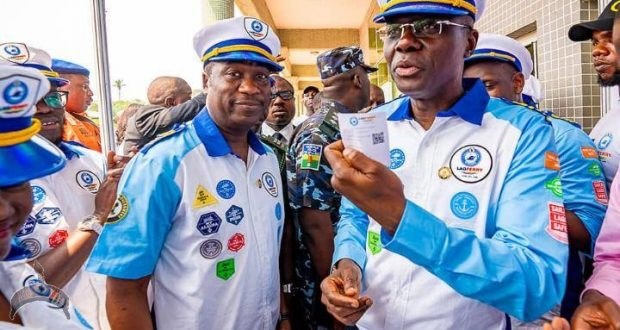 Posted by: Lolade in Local News, Metro life Comments Off on We Are Not Going Back On Okada And Keke Ban- Governor Sanwo-Olu

Many people would have thought that with the outrage by Lagosians with the recent ban of Okada and tricycles, the Lagos state government would have a rethink.

Governor Sanwo-Olu has insisted that his administration is not going back on the decision to ban Okada and Keke NAPEPs in the state.

He made this known at the launch of LAGFERRY operations on the 4th of February. He said: The band will be sustained mainly because of security and safety reasons. He also said the government had to respond to these concerns because life and safety matter a lot.

Nigerians are still reacting to the situation on social media.

Previous: Nnamdi Azikiwe Speech On The Threat By The North To Secede In 1953
Next: Our People’ll Not Allow Us To Rest If We Back Down On Amotekun —Fayemi 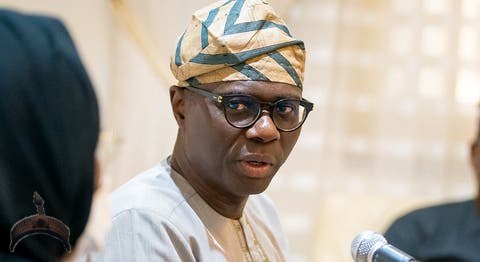 The Lagos State Government has advised students in schools across the state to shun bad gangs and cultism and exhibit diligence in their academics. The state Commissioner for Education, Mrs. Folasade Adefisayo, gave the advice, according to a statement on Tuesday, during the monitoring and compliance exercise on school resumption for the second term across the state. Adebayo, who was represented by the ministry’s Permanent Secretary, Mr. Abayomi Abolaji, said the monitoring team visited 30 schools in Surulere, Gbagada, Somolu, ...