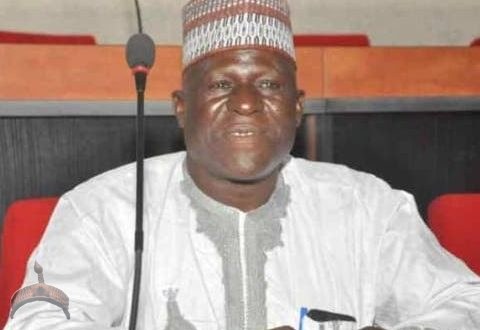 A lawmaker in the Bauchi State House of Assembly, Musa Baraza, is dead, The PUNCH has learnt.

It was gathered that Baraza was killed by gunmen on Thursday night at his residence in the Dass Local Government Area.

The lawmaker represented Dass Constituency in the House before his death.

Wakili, however, said a crack team of police personnel have been mobilised to the area to commence an immediate investigation to rescue the victims and nab the perpetrators. 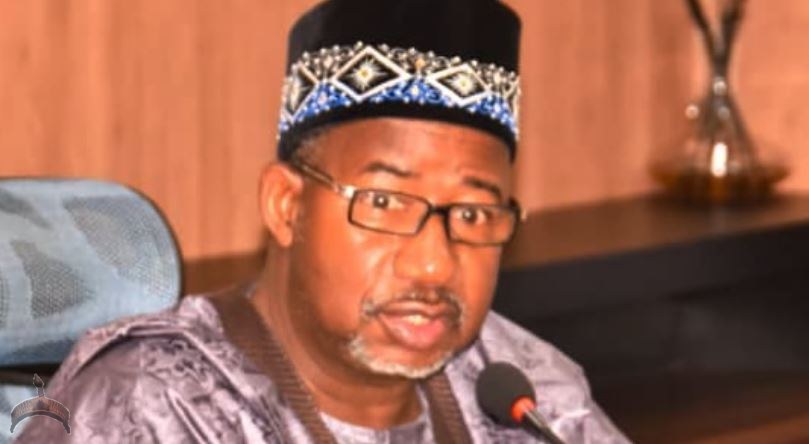 Armstrong Bakam, Bauchi Bauchi State Governor, Bala Mohammed, has tested positive for coronavirus, The PUNCH reports. The Senior Special Assistant to the Governor on Media, Mukhtar Gidado, disclosed this in a media statement made available on Tuesday. The governor earlier said he met and shook hands with Mohammed, the son of former Vice-President of Nigeria, Atiku Abubakar, who tested positive for COVID-19 on Sunday. Gidado said, “This is to inform the general public that the result of the six initial tests carried ...