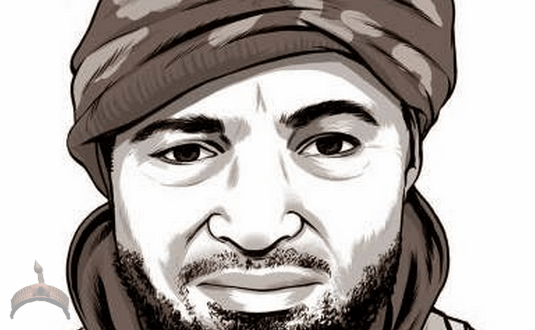 In the 15 minutes 26 seconds video seen by DAILY NIGERIAN, Mr Shekau fiercely attacked Mr Pantami who is an Islam scholar.

The Boko Haram leader questioned Mr Pantami’s authority to speak for Islam, saying “Is it because you speak English? Islam is not in speaking English” and accused him of working for infidels.

Mr Shekau condemned Mr Pantami’s ministry’s new policy to restrict the number of mobile SIM cards a subscriber can legally own to three.

DAILY NIGERIAN gathered that the policy was intended to prevent terrorists and criminals’ exploitation of technology.

Mr Shekau reminds Mr Pantami of the fate of Sheikh Jaafar Adam, a renowned Salafi cleric that was assassinated in his mosque in Kano, and called on terrorists across Africa to target him saying, “My brothers in Africa, Nigeria or elsewhere, what happened to Jaafar is nothing, take action on Isa Ali Pantami wherever you find him.”

In the same video, Shekau reminded Mr Bukarti, a sub-Saharan Africa analyst at Tony Blair Institute for Global Change, about his previous threat against him, stating “Bulama Bukarti in England, you have heard my recent message [to you]. You are all just little insects. Even your bosses cannot fight us”.

On 1 November, Shekau issued a statement entitled “Shaykh’s Abubakar Shekau Response to Malignant Bulama Bukarti” in which he threatened Bukarti, a leading Boko Haram expert and PhD candidate at SOAS, University of London. In the 5-minute audio, Shekau declared that Bukarti was “in trouble” and would “never find peace”.

Mr Bukarti became a target for Boko Haram because of his insightful analyses on Boko Haram and other violent extremist groups across the Africa and his use of Islamic text to counter-extremism. He is a regular guest on the media and has published widely on Boko Haram in Nigeria, the United States and the United Kingdom.

With the latest threats, Messrs Pantami and Bukarti have become prime targets on Boko Haram’s radar.

Previous: Can I Ask My Boss Out For Valentine?
Next: Opposition Planning 2000-Man Protest Against Service Chiefs – Presidency