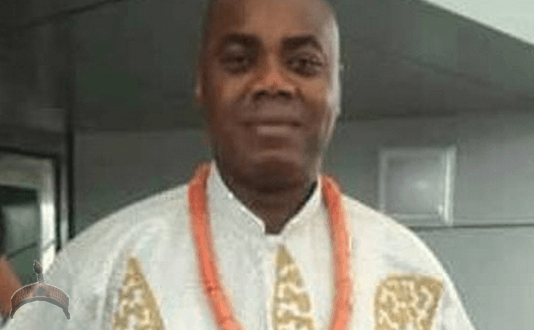 Posted by: Lolade in Breaking News, Local News Comments Off on Michael Igbinedion bags 6 years imprisonment for over ₦25bn scam but gets an option of ₦3m fine

Michael, alongside one Mr Patrick Eboigbodin, an aide to former Governor Lucky Igbinedion were dragged before a federal high court in Benin city on an 81 count charge bordering on money laundering said to be carried out while Lucky Igbinedion was still governor of Edo state.

Previous: Governor Bala Ngilari Spends ₦400m To Buy 2 Vehicles, Sacks DG For Questioning Purchase
Next: 9 of 20 Signs To spot When Someone Is telling lies !