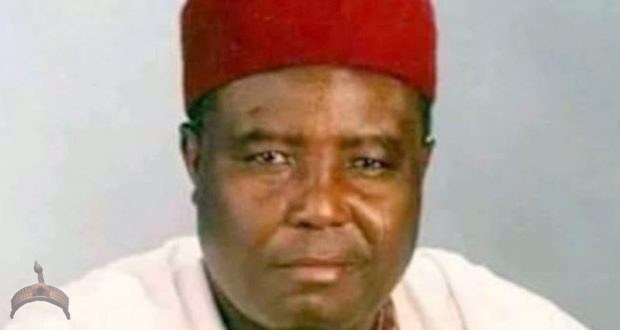 Posted by: AbubakarMuhd in Local News Comments Off on Modu Sheriff Dies In Fire Outbreak

The Galadima of Dikwa and father of former Governor of Borno State and National Chairman of the Peoples Democratic Party (PDP), Alhaji Modu Sheriff, has died in his Maiduguri home.

The eighty six-year-old father of former Borno State Governor, Ali Modu Sheriff, died on Thursday morning due to suffocation from a fire outbreak at about 4.00 a.m. in his home along Damboa road.

The octogenarians was said to be alone in his room when the fire started reportedly from electrical problems, suffocating him long before any of his relatives could help him out.

Before his death, the businessman spent most of his time at his residence along Damboa road, where he lived with his four wives and younger children.

He is expected to be buried later on Thursday according to Islamic rites, family sources said.

Alhaji Modu sheriff is the second high-profile Borno indigene to have passed on in less two weeks.

Last week, chief of staff to the President, Abba Kyari, passed on after a bout with coronavirus.

He is Borno State’s first governor to serve two consecutive terms (2003–2011). Though Sheriff had held two elected offices as a member of All Nigeria People’s Party, he would later join the All Progressives Congress becoming a founding member of that party. In 2014, Sheriff switched affiliation to the People’s Democratic Party.

He acted as the National Working Committee chair from 16 February, 2016 until the National Convention, when he was removed and replaced by Ahmed Makarfi. On the 26th of April 2018 he defected back to All Progressives Congress 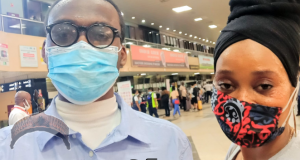 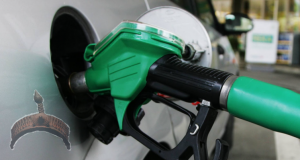 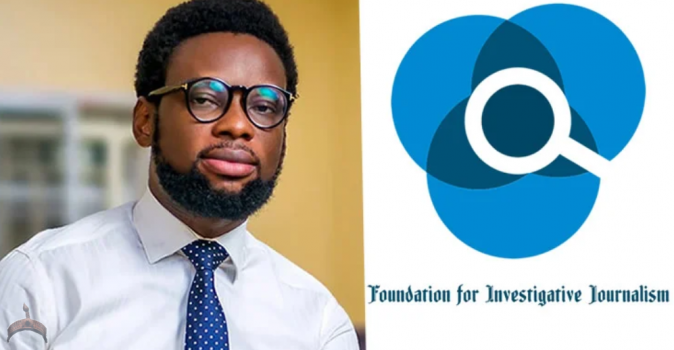