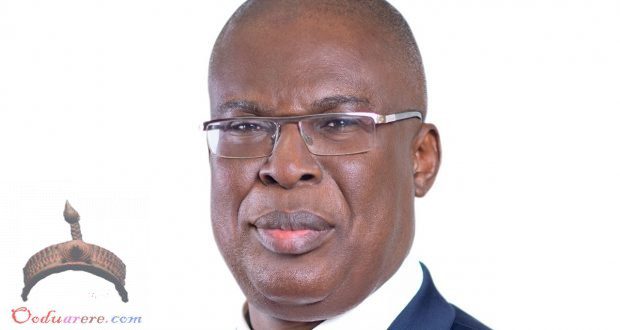 Posted by: chucks in Local News Comments Off on Nigeria set to send fuel imports by 2024

The Nigerian Government said it will put an end to the importation of fuel by 2024, citing the commencement of operations in the 650,000 barrel per day (bpd) Dangote and Port Harcourt Refinery.

This was disclosed by Minister of State Petroleum Resources, Timipre at the ”PMB Administration Scorecard Series (2015-2023)” organised by the Ministry of Information and Culture reported by the News Agency of Nigeria.

The scorecard series showcases the achievements of the Buhari administration.

Impact of Dangote Refinery: Sylva disclosed that the Dangote Refinery would be the largest single-train refinery in the world with an investment of over $25 billion and be on stream before the end of 2023 in addition to several modular refineries projects in the country.

NAN reported that the Minister said the Port-Harcourt Refinery complex would be ready for production by Quarter one of 2024. He added:

He added that FG is also addressing the challenge of access to crude oil being faced by the modular refineries, citing that the subsidy regime was no longer sustainable, and the funds spent on subsidy could be deployed to other developmental projects and also attract more investment into the petroleum sector as many private people would be willing to invest in building refineries.

In case you missed it: Nigeria’s Minister of Finance, Mrs. Zainab Ahmed, revealed that only N3.36 trillion was earmarked for fuel subsidy in Nigeria’s 2023 budget during a Public Presentation and breakdown of the 2023 Appropriation. 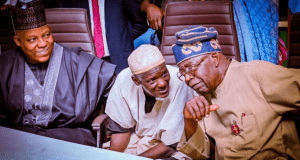 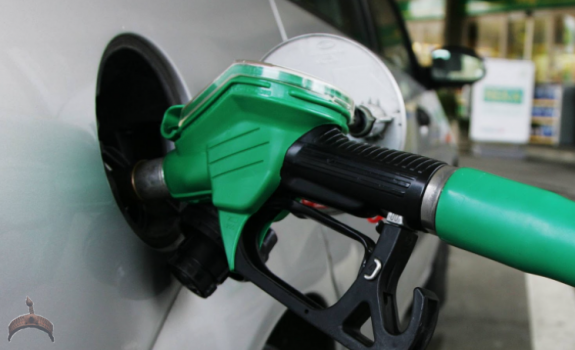 Fuel Sells For ₦400($0.69)/litre In Abuja, Others, Scarcity Persists In Lagos

• Marketers still struggling to return adulterated petrol to NNPC Okechukwu Nnodim and Tunde Oyekola Residents of Abuja and neighbouring states of Niger and Nasarawa are still facing tough times sourcing for Premium Motor Spirit, popularly called petrol, with the commodity selling for as high as N400/litre by parallel marketers. The development came almost one week after the import of millions of dirty PMS from Europe into Nigeria disrupted the fuel supply system of the country, leading to long queues ...