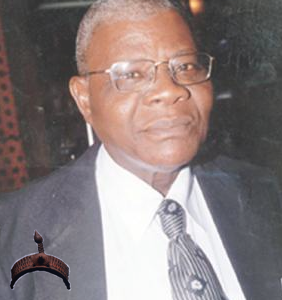 Retired Justice of the Supreme Court, Justice Niki Tobi, has died. Tobi passed on in the early hours of Friday at the National Hospital, Abuja. His corpse was later moved to the morgue of Garki General Hospital. The retired judge had been having grave health issues since 2011. He subsequently went blind and totally lost his memory. Tobi was appointed to the Supreme Court in 2002 and retired in July 2010 after attaining the age of 70.

His record of service was significantly blighted by his membership of the Presidential Election Petitions Tribunal, which validated the flawed 2007 presidential election that installed the late President Umaru Yar’ Adua. Tobi and other members of the tribunal were said to have been heavily induced by Yar’ Adua who, in his inaugural speech as president, admitted that his election was flawed. One of the promises made to him as part of the compensation for delivering a crooked verdict was that his son Ebowei Tobi, a high court judge, would be elevated to the Court of Appeal. That promise was, however, not kept, after Saharareporters exposed it to the public, leaving him frustrated.

Born July 14, 1940 in Esanma in Bomadi Local Government Area of Delta State, Tobi was an academic before his career on the bench. As an academic, he was variously the Dean, of Faculty of Law, University of Maiduguri and Deputy Vice-Chancellor (Academic Services) of the same institution. 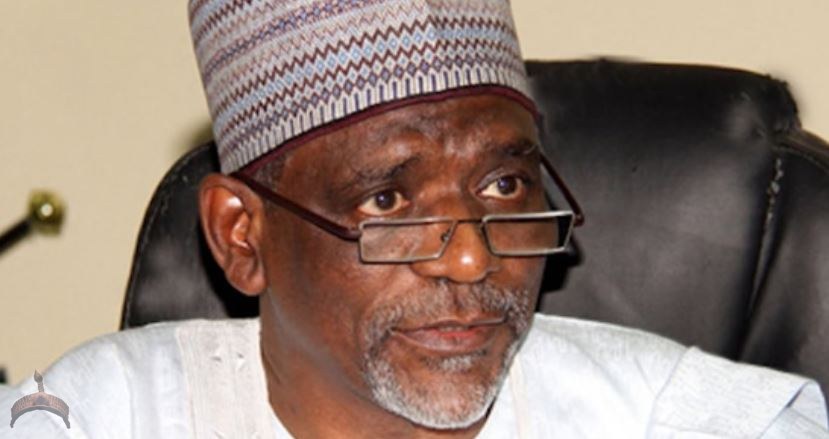 ASUU strike on N3tn agreement by past govt –Minister

Armstrong Bakam, Bauchi The Minister of Education, Malam Adamu Adamu, has blamed a previous administration for being responsible for the continuous strike by the Academic Staff Union of Universities. Although Adamu was not specific on which administration he was referring to, he said the government shouldn’t have entered into agreement with ASUU to pay them N1.3tn when it knew it couldn’t pay it. He said this while answering a question asked him by a corp member on the persistent ASUU ...