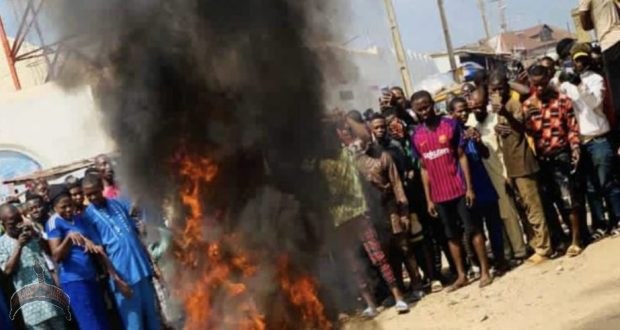 Two suspected female kidnappers were lynched and set ablaze by an angry mob at Ojude Oba area of Iwo, Osun State on Thursday.

PM NEWS gathered that the women with another man had gone to kidnap a child around Ori Eru but luck ran out of them and they were caught but the male kidnapper escaped.

A witness told PM NEWS that the outburst of the people in the area attracted passers-by where the suspects were still being held.

The witness said the passers-by later marched the two female suspects to Oba’s palace where they were set ablaze alive.

Previous: Assassination of Murtala Mohammed
Next: NATO and the EU are sending a “message” to Russia. Again. 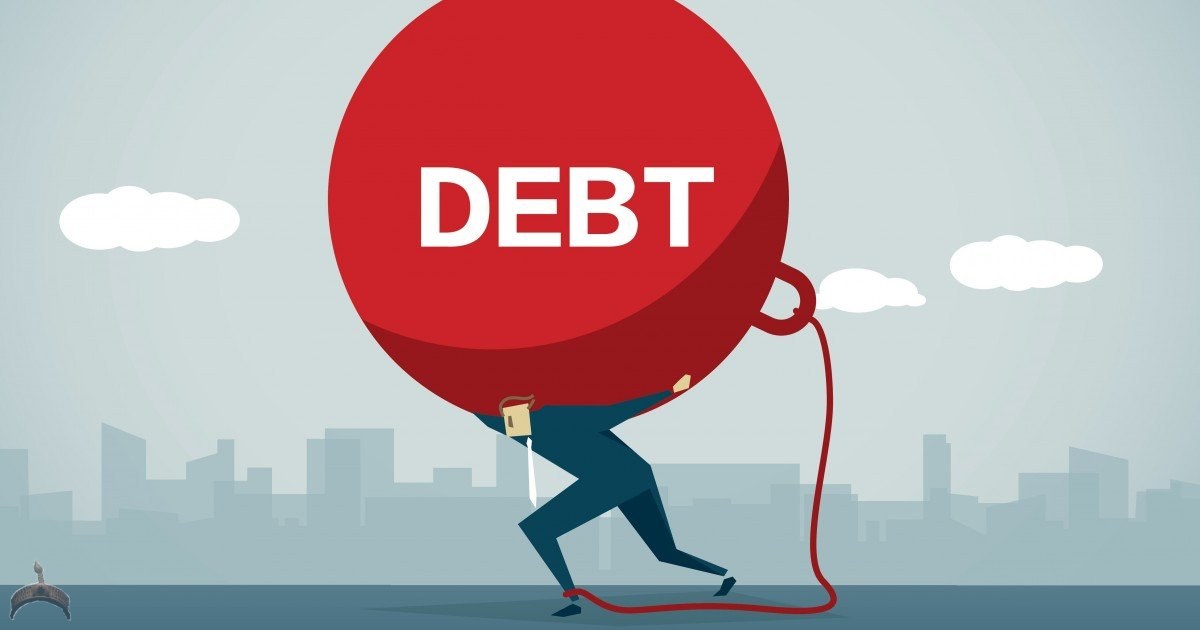 An operator of a gambling house resident in Ikire, Osun State, simply identified as Seyi, has reportedly committed suicide by setting himself ablaze. It was gathered that the deceased, whose kiosk is located in the Centre area of Ikire, locked himself up in his gambling kiosk and set himself on fire. It was further learnt that before residents could realise what had happened, he had been badly burnt. A resident of the area where the incident happened told City Round that smoke ...