So whenever someone tries to make use of urine as fuel (alot of individuals happen to be doing this), this gentle man will always receives a commission!! A NIGERIAN scientist has obtained a patent for his pioneer work in converting urine into flammable gases.   The breakthrough of Ejikeme Patrick Nwosu, 31-year-old, has raised the hope of the entire world in using urine to fix its energy crisis.

Nwosu got Patent No NG/P/20/2013/699 for developing a procedure for conversion of urine into hydrogen-ammonia rich flammable gases and fire resistant materials.

Nwosu, a graduate of Pure and Industrial Chemistry from Nnamdi Azikiwe University, Awka (NAU), Anambra State with a Master of Science degree in Organic Chemistry from the University of Ibadan (UI), Oyo State, had claimed this technique could replace fossil fuel in the near future.

Also, Indian researchers are suffering from “The Urine Engine.” The research was published recently in OSR Journal Of Environmental Science, Toxicology And Food Technology by Yogendra G. Nandagaoli of the Department of Mechanical Engineering, and Rasika R. Kakade of the Department of E&TC, SGBAU, Amravati, India.

The Patent Certificate for Nwosu’s discovery with No 000698 granted for an amount of 20 years on October 13, 2014, and signed by the Registrar of Patents and Designs reads: 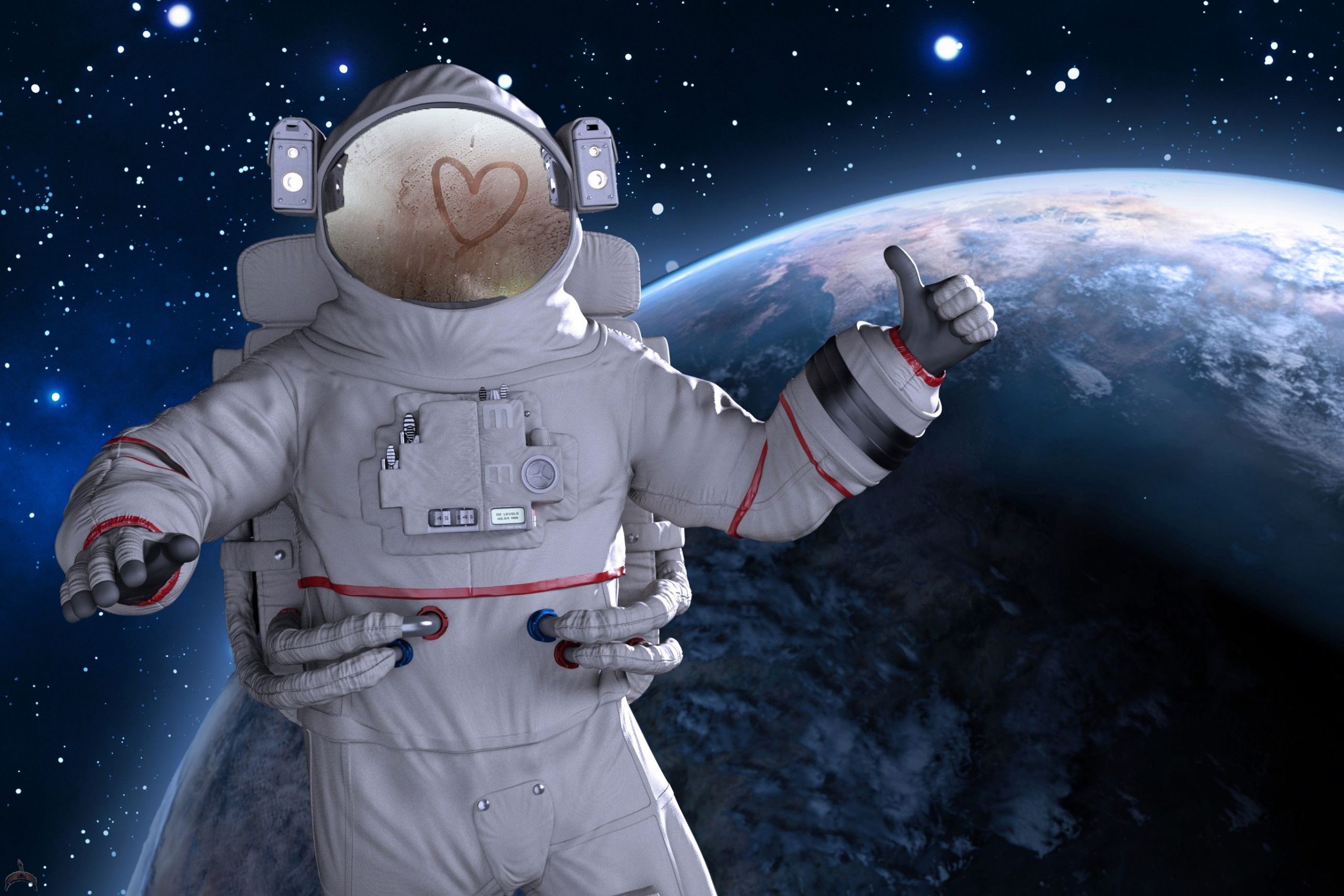 Gravity can be a real downer when you are trying to grow organs. That’s why experiments in space are so valuable. They have revealed a new perspective into biological sciences, including insights into making human tissues.Augmented reality makes these wine bottles come to lifeWho says wine labels have to be boring? This Australian winemaker developed an app that makes their labels come to life, through the magic of Augmented Reality.Volume 0% Gravity influences cellular behavior by impacting how protein and ...