Posted by: admin in Local News, News From Nigeria Comments Off on Shocking moment woman was kidnapped in U.S

The authorities in Philadelphia yesterday released CCTV footage showing the terrifying moment a female was grabbed and dragged right into a car as she was walking on the way in Penn Knox on Sunday Nov. 2nd. 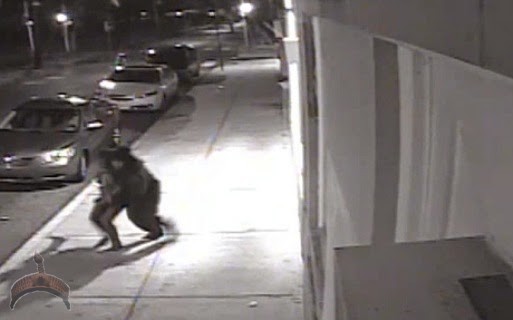 The lady, identified as 22 year old nurse Carlesha Freeland-Gaither, was walking home alone around 9.40pm after attending her godson’s birthday celebration on Sunday night when an unknown man grabbed her from behind. Carlesha screamed and fought the person for a couple minutes, even kicking the glass out of two of the car’s windows prior to the unidentified man was able to overpower her and bungle her into his car. She hasn’t been seen since then.

Talking with CBS News, Philadelphia police spokesman, John Stanford, described the person as black, 5ft10 and aged between 25 and 30. The authorities say they believe the kidnapper is unknown to the lady who lives with her boyfriend and was just 3 blocks from her home when she was kidnapped. 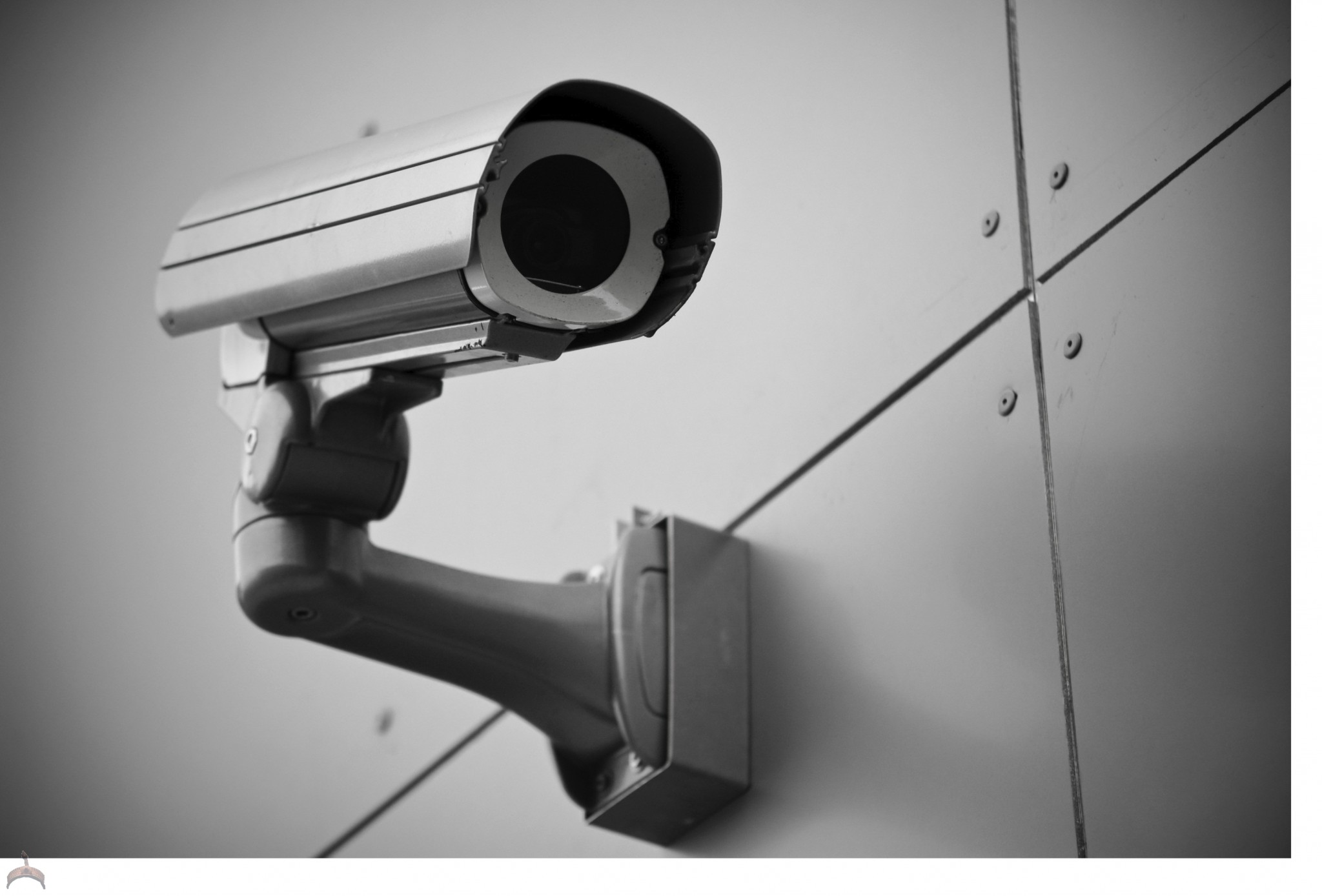 Pics: CCTV installed in hostels at Redeemer’s University is real.

Students from the university(Higher secondary school Choi!)  shared this photo on their instagram group page and wrote “CCTV is real”