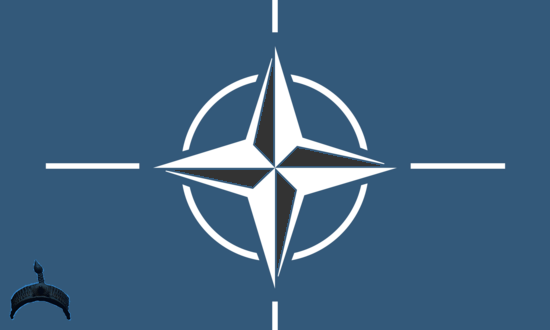 Posted by: BalogunAdesina in World News Comments Off on After the NATO War is Over

By Batiushka for Ooduarere via the Saker Blog.

Make no mistake about it: The tragic war that is currently taking place on Ukrainian battlefields is not between the Russian Federation and Ukraine, but between the Russian Federation and the US-controlled NATO. The latter, also called ‘the collective West’, promotes an aggressive ideology of organized violence, a politically- economically- and militarily-enforced doctrine euphemistically known as ‘Globalism’. This means hegemony by the Western world, which arrogantly calls itself ‘the international community, over the whole planet. NATO is losing that war, which uses NATO-trained Ukrainians as its proxy cannon fodder, in three spheres, political, economic, and military.

Firstly, politically, the West has finally understood that it cannot execute regime change in Moscow. Its pipedream of replacing the highly popular President Putin with his CIA stooge Navalny is not going to happen. As for the West’s puppet president in Kiev, he is only a creature of Washington and its oligarchs. A professional actor, he is unable to speak for himself but is a spokesman for the NATO which he loves.

Secondly, economically, the West faces serious resistance to the 6,000 sanctions it has imposed on Russia and Russians. Those sanctions have backfired. In the West, we can testify to this every time we buy fuel or food. The combination of high inflation (10% +) and even higher energy prices, caused almost solely by these illegal anti-Russian sanctions, are threatening the collapse of Western economies, much more than threatening Russia or China. As a result of this reverse effect of sanctions against Russia, the ruble is at a three-year high, standing at about 64 to the US dollar and rising, though immediately after the sanctions it had briefly gone down to 150 to the dollar.

After strenuously denying that they would do it, already most countries in Europe (at least 17 for now), including Germany and Italy, have agreed to open accounts with Gazprombank, as Russia advised them to do, and to pay for oil and gas in roubles. And this number is growing by the week. The problems will be even greater with food shortages, as the world food chain is highly integrated and the agricultural production of Russia and Ukraine (now controlled by Russia) is at least 40% of the world’s grain production. Just days ago it was announced that Russia expects record grain production this year (130 million tonnes). Russia may yet demand payment in roubles for all this as well.

The sanctions against Russia have divided Europe and are threatening to divide NATO.  President Erdogan of Turkey, a NATO member, has announced that he would veto the entry to NATO of Finland and Sweden into NATO. At the same time, Russia has announced that it will cut off Finland’s natural gas supply. Swedish leaders are re-thinking their entry into NATO.

Thirdly, militarily, it is clear that Ukraine, with huge numbers of desertions and surrenders, has no chance of winning the war against Russia. Most of its military equipment has already been wiped out and newly-delivered and often antiquated Western equipment will make little difference, even if it is not destroyed by Russian missiles as soon as it reaches the Ukraine. The conflict could now be over within weeks, rather than months. The US ‘Defense Secretary’ (= Minister for Offense), Lloyd Austin has desperately called the Russian Defence Minister Sergey Shoigu to beg for a ceasefire. Would you agree to a ceasefire when in less than three months and with only 10% of your military forces you have already occupied an area greater than England inside the Ukraine, an area that produces 75% of Ukrainian GDP?
The panic of financial disaster in the West has begun to set in.

As a result, French President Macron has told President Zelensky (that is, told Washington) to give up part of Ukraine’s sovereignty and at last start serious negotiations with Russia. Macron is also trying to free French mercenaries from Azovstal in Mariupol, but the problem is much bigger than this, as the whole of Europe is facing an economic meltdown. And the Italian Prime Minister, Mario Draghi, has asked President Biden to contact President Putin and ‘give peace a chance. Note that Mario Draghi is a former president of the European Central Bank and a Goldman Sachs puppet – just as Macron is a Rothschild puppet.

There have always been empires and invasions throughout history. However, they have always been local and not been justified as the only possible global ideology, a ‘New World Order’, to be imposed by violence all over the planet. After the NATO war is over, lost by ‘the collective West’, NATO Centralism, the ideology of a ‘Unipolar World’, controlled by Washington, must end. However, Centralism must also come to an end everywhere else, like that in Soviet-period Moscow.

Let us move to a world that is multipolar and multicentric, which has unity in diversity and diversity in unity. If we do not move towards this, we will probably be lost. For a multipolar, multicivilisational, and multicultural world, the world of seven billion human beings already, is the only civilized world, the only true international community.
Note: 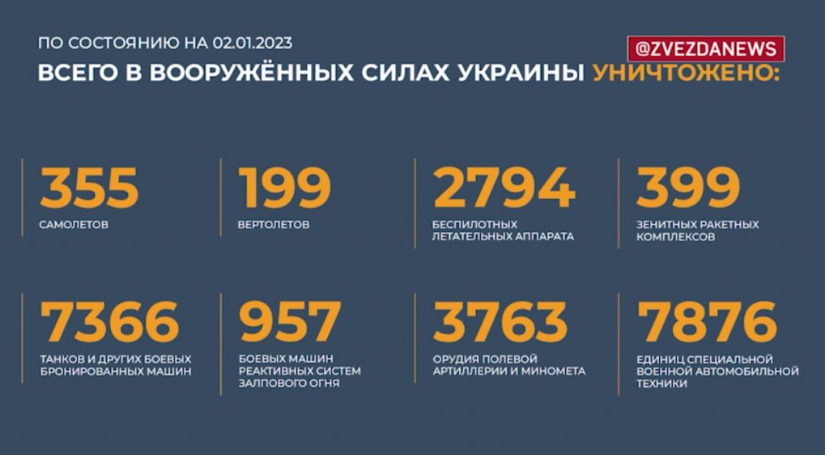 The city of Soledar has been liberated by the Wagner PMC

This “news” was weeks in the making, but this time it is official: the city of Soledar has been liberated by the Wagner PMC (with Russian Airborne Forces blocking the city from the North and South). Why did it take so much time? First, just like the regular armed forces, the Wagner PMC engages in the economy of force tactics, meaning that they try to keep their own casualties to the absolute minimum while trying to degrade the enemy forces. ...