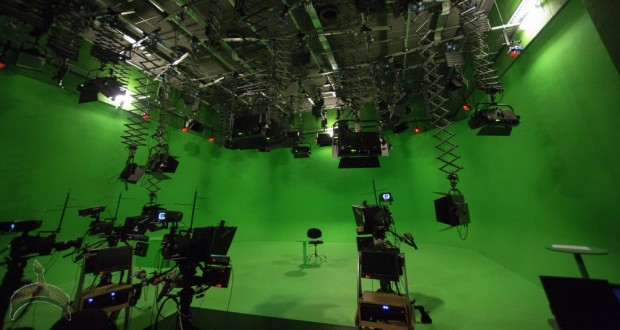 Posted by: BalogunAdesina in World News Comments Off on Death of Alternative Media: West Wages War Against Russian News Agencies.

The EU is paranoid about alleged Kremlin propaganda, calling it “Russian information onslaught,” and since Russian media sources do not push the mainstream Western agenda, they are automatically labelled as “propagandist.” 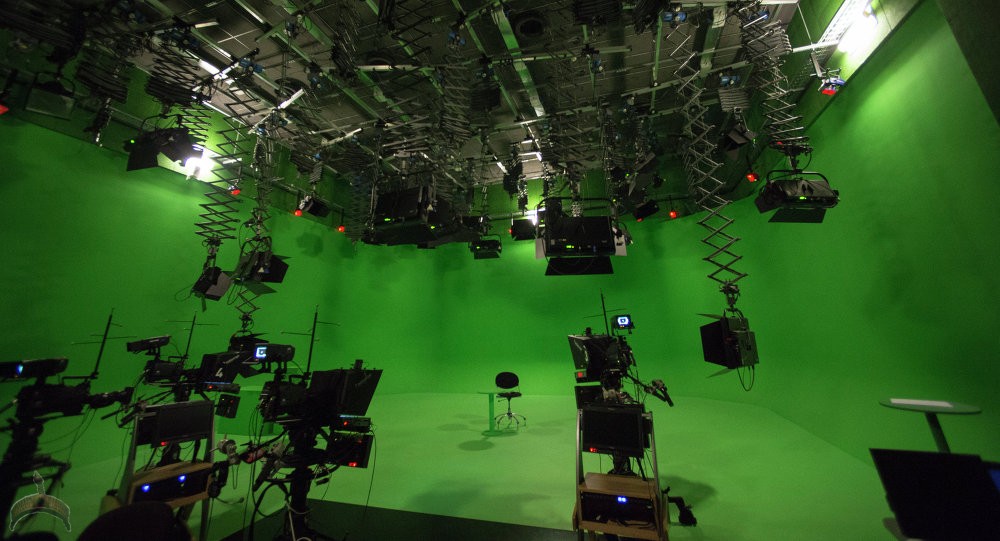 The EU’s hysteric obsession with alleged Russian propaganda picked up another notch.

Europeans, believing in their God-given monopoly in possessing the only truth there is, plan on fighting Russian media outlets by exposing lies within their “propaganda” narrative, Euobserver reported.

Instead of trying to understand Russia’s perspective on foreign policy, the EU keeps on portraying an alternative view that Russia has as “Moscow’s propaganda campaign.”

The Euobserver writes that “Russian propaganda disseminated by outlets such as RT and Sputnik International is finding receptive audiences in various EU member states.”

The question is why does the EU feel so uncomfortable that Europeans have started to read alternative sources of information? Isn’t it a good thing that people have an opportunity to read various news outlets, gather different available information and come to their own conclusions regarding current events? After all, this is what true of freedom of speech and information looks like.A few months ago millions of Europeans marched the streets, holding signs which read “Je suis Charlie,” fighting for their right to freedom of speech and information, but today their elites feel threatened by the presence of Russian media, calling it “Russian information onslaught.”

As alternative media sources start reaching out to the masses, there seems to be a fear among EU elites that they could destroy perfectly concealed and fabricated truths, shattering the so-called manufactured consent.

At the same time, in Russia, a country that is supposedly filled to the brim with propaganda, politicians are not worried about the presence of alternative media sources. Western media companies have their fair share of readership among Russians, and nobody is screaming about the imminent danger of Western propaganda. Russia simply lets them be, allowing its citizens to choose from a wide spectrum of media sources.

Earlier this month, the EU announced the creation of a team of experts whose job requirement would be “correction and fact-checking of misinformation spread by the Kremlin.” Each of these “counter-propaganda” experts will be paid a hefty €4,350 ($4,670) a month.The EU is bound and determined to fight alleged Russian propaganda no matter what, as if there are no bigger problems for Europe at the moment. Close to 24 million people in the EU are unemployed, the Greek debt problem is yet to be resolved and Islamic State is successfully recruiting European youth, but the only thing EU leaders seem to be focused on right now is how to counter alleged Russian propaganda. It was reported previously how Western media corporations follow a political line cast by Washington and its European allies. In effect, CNN, New York Times, Washington Post, BBC and others, function as a global ministry of propaganda.

Since Russian news agencies do not push the mainstream Western perspective, the West concludes that Russian media has to be “propagandist”. In other words, Western media depicts everyone who does not agree with its own propaganda as propagandists.

Meanwhile, there are numerous bloggers and cyber-trolls employed by the CIA and MI6 who work to spread Western propaganda, infesting the entire Internet.

Western politicians scream about their public being invaded by alleged Russian propaganda, meanwhile the reality is that the Western public has long been living under the occupation of an even more powerful propaganda, otherwise known as Western corporate news media.