Posted by: admin in News From Nigeria, World News Comments Off on Ebola Virus kills UN Aids worker in Germany 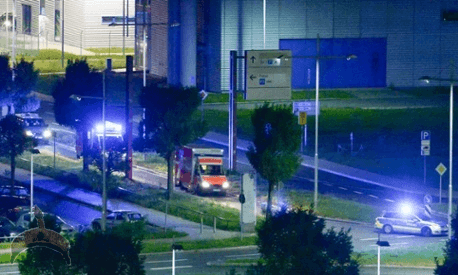 A United Nation Aids worker who was simply being treated for Ebola at the St George clinic in Leipzig, Germany has died. The unidentified UN worker who was simply flown back again to Germany from Liberia  the other day after contracting the deadly virus, died in the first hours of today, October 14th. A record from a medical facility read;

“The Ebola patient died during the night in the St. George Clinic in Leipzig. Despite intensive medical measures and maximum efforts by the medical team, the 56 year old succumbed to the serious infectious disease”

Previous: Wizkid’s Former Music producer, Samklef calls him out on twitter
Next: First Dallas nurse to contract Ebola in The U.S has been identified. 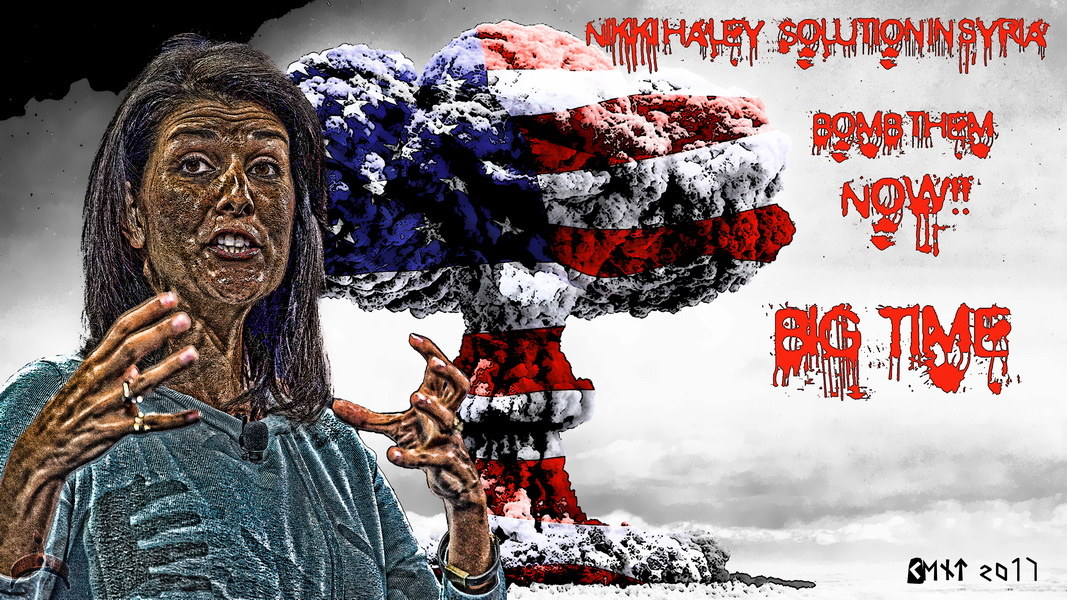 Written by James Petras; Originally appeared at The Unz Review Introduction The Trump regime proclaimed that the vote in the General Assembly of the United Nations regarding the recognition of Jerusalem as the capital of Israel was a strategic US decision. Both President Trump and his bombastic UN Ambassador Nikki Haley threatened that all decisions and agreements regarding alliances, loans, aid and diplomatic relations were at stake. Moreover, the Trump regime clearly defined the style and substance of US imperial dictates: All UN ...