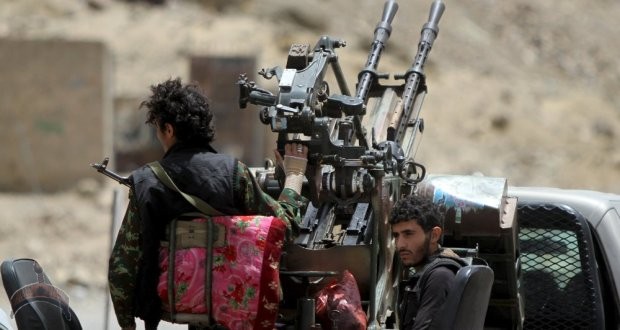 Posted by: BalogunAdesina in World News Comments Off on Houthi Militants Shell Saudi City on Border With Yemen – Witnesses

Houthi rebels from Yemen carried out mortar attacks on the Saudi Arabian city of Najran near the countries’ shared border, witnesses revealed on Friday. 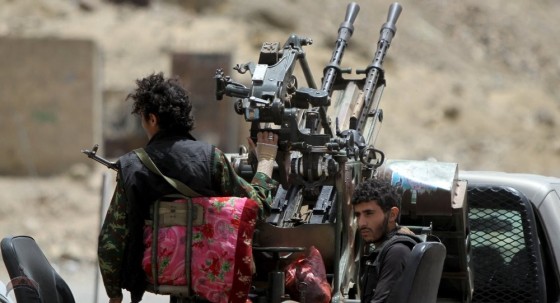 According to eyewitness accounts, local government buildings and a prison were hit in the attack. No casualties have been reported so far.Houthis conducted several attacks against Najran last week. At least three people died in the shelling.

Yemen has been mired in turmoil in recent months, with Houthis taking over large parts of the country and forcing President Abd Rabbuh Mansur Hadi to flee.

In late March, a coalition headed by Saudi Arabia started carrying out airstrikes against Houthi positions. The coalition announced an end to its operations the following month but the airstrikes continued.

A five-day humanitarian ceasefire between the warring sides, which will be subject to renewal, is expected to begin in Yemen on Tuesday night. 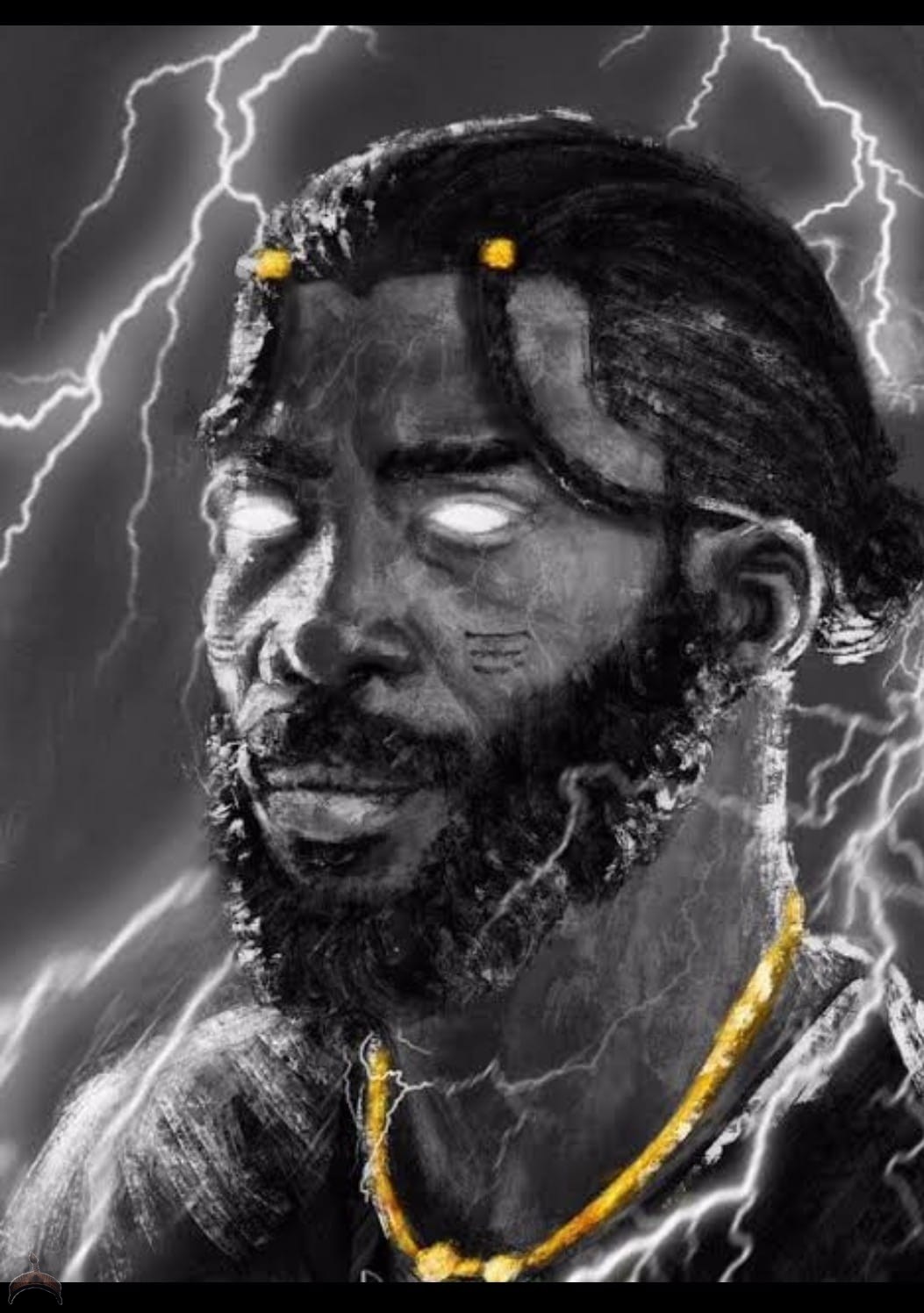 Shangó is someone who loves to tell the truth.Liars can’t be in his presence. Sàngó does justice with precision as Ifá makes us understand that Sàngó can see anything stored anywhere in a matter of seconds no matter the weight of the item. Odí Ogbe narrates to us how the power of Oango was summoned to arrest the person who had kidnapped Orisa’s wife.In a bright light from heaven, he saw where the woman was located and the person holding ...