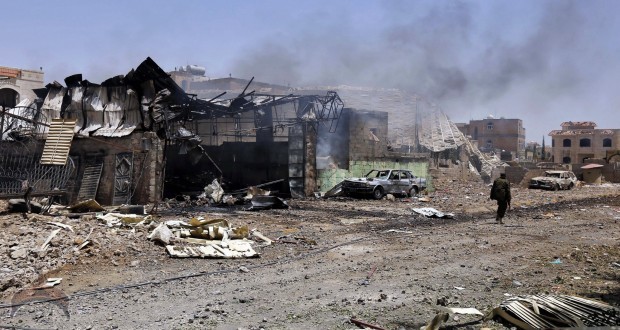 Posted by: BalogunAdesina in World News Comments Off on Iran Not Arming Houthis, Claims US Thirst for Yemen Oil Provoking Bloodshed

As the US has intensified its saber-rattling rhetoric about possibility of a military standoff off the Yemeni coast, Iranian officials and political analysts insist that Iran is not pursuing any military aims in the area and that its navy, which is present there, has the sole purpose of protecting its trade fleet. 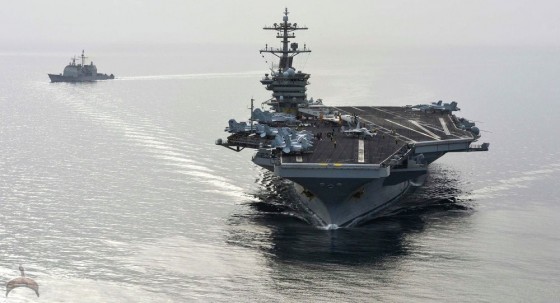 US officials have said they suspect the Iranian warships are carrying arms to the Houthi rebels in Yemen, which the United States and Saudi Arabia claim are backed by Iran.

“From the very start of the Saudi Arabian airstrikes on Yemen, the US has launched a wide scale campaign in its media aimed at pushing Iran into the Yemeni conflict,” Hossein Sheikholeslam, a member of the Islamic Consultative Assembly and the Iranian ambassador to Syria, told Sputnik Persian.“Iran however has not interfered into Yemeni internal affairs: we have neither sent any weapons to the country, nor have we sent any servicemen on the ground. All the claims about Iran supplying weapons to the Houthis is a joint plot of the US, Zionist regime and Saudi Arabia to suppress the uprising of the Yemeni people for their freedom and independence. The Yemenis are capable of and full of determination to define the fate of their own country without any enforcement from outside,” he stated.

Hassan Hanizadeh, Editor-in-chief of Iranian news agency Mehr News, has explained that the Iranian navy’s only purpose in the area is to protect its trade fleet.

“Iranian military vessels have been present in the Red Sea, Gulf of Aden and Gulf of Oman for a number of years,” he told Sputnik Persian.

“As the Bab-el-Mandeb Strait is being constantly attacked by pirates, Iran has sent its navy there to protect its merchant ships,” he added.

“Iran has repeatedly protected various trade vessels flying the flags of different countries from the attacks of naval pirates without breaking any laws on navigation in neutral waters. Iranian naval vessels only carry out their commitment to protect trade vessels. Like Great Britain, France and a number of other countries, Iran also has its naval present in the area.”

“The Iranian navy, however, can’t and doesn’t have the purpose of supplying any side of the Yemeni conflict with any arms. On the contrary, Iran, in its turn, has suggested a plan on regulating the Yemeni conflict and the termination of Saudi Arabian airstrikes on Yemeni territory. The plan has been handed over to the UN. And we hope that the sides of international law will take it into account. In any case, neither Iran, nor the US, are interested in any naval clashes in the Red Sea caused by the Yemeni conflict,” he said.

“Although yes, the US is trying to declare that Iran has allegedly tried to arm the Yemeni Houthis. But everyone is aware that Iran is not pursuing any purposes of the kind,” he stated. 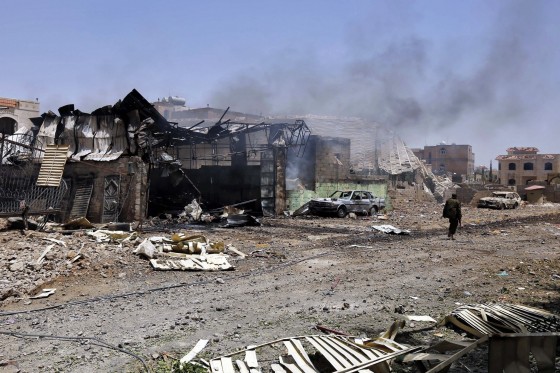 Aftermath of coalition airstrikes on Yemen

Foreign affairs and Middle East analyst Sabah Zanganeh has told Sputnik that the US is always pursuing its own goals when instigating a conflict in the region.

“The US is always acting in such a way that the blood of innocent people is being shed and international human rights are being gravely violated in a country where there is a military conflict,” he said.

“Under the pretext of a fight against Al-Qaeda, a terrorist organization, the US has approved the Unmanned Aerial Vehicle (UAV) strikes on some districts of Yemen. It resulted in the killing of dozens of civilians. Now they (the US) have mobilized its navy there. And we will again witness the foremost crimes against humanity by the US military forces. While pursuing their own interests – to get an access to the Yemeni oil resources – they are ready to launch any military activity,” he stated. 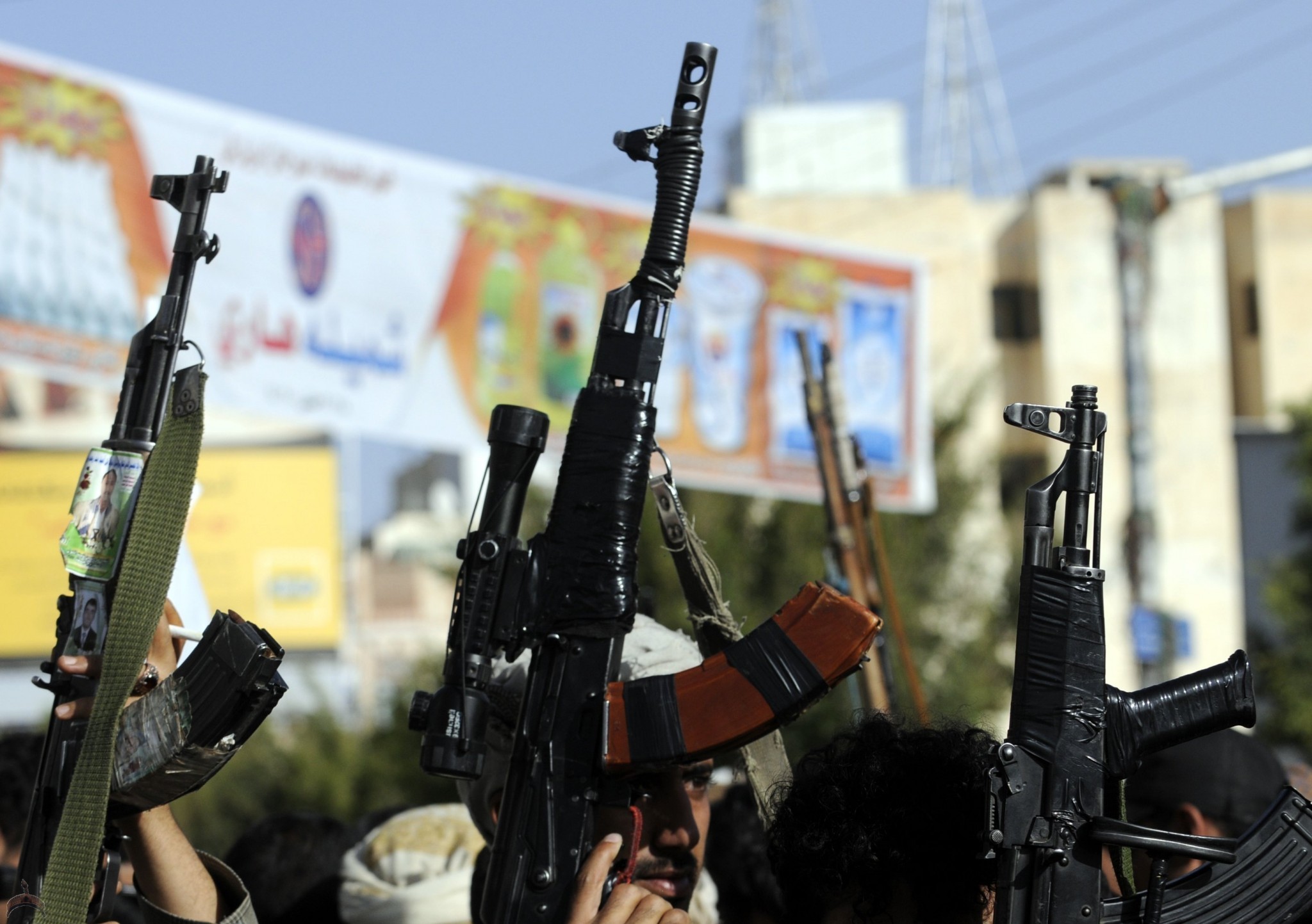 Hassan Hanizadeh also added that for over a month the Saudi Air Forces have been conducting airstrikes on Yemeni civilians, but the UN herewith has been silent and the US is providing military support and is providing arms to Saudi Arabia.

“All the above is a blatant violation of the UN laws and its Charter. The closure of the Yemeni airspace is a grievous violation of the sovereignty of a UN member state. And therefore, Saudi Arabia has to answer for its military crimes again other state in an International Tribunal,” he stated.

There is really nothing particularly complicated about what just happened: the AngloZionists have murdered a top Iranian scientist in the hope that this murder will trigger a war.  The Iranians have promised a retaliation, but have not taken any action, at least so far. Since there are those who will inevitably conclude that “Iran cannot do anything“, or “Iran is afraid” or even “Iran should strike Israel“, all I want to do today is to mention a few basic things ...