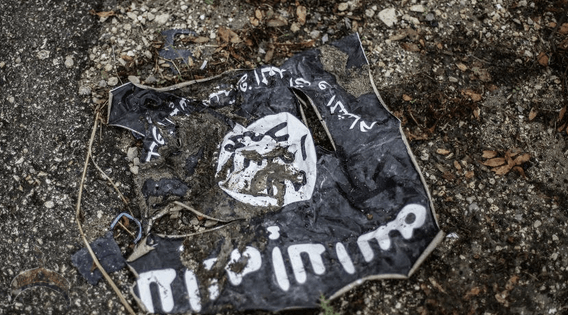 Iraqi Parliamentarian Claims to Have Proof US Help to ISIL

Posted by: BalogunAdesina in Breaking News, World News Comments Off on Iraqi Parliamentarian Claims to Have Proof US Help to ISIL

Iraqi lawmaker Qasim Al-Araji told the Iraqi parliament that his group, the Badr Organization, is in possession of documented proof that the United States government offers the self-proclaimed Islamic State with weapons and military aid.

According to Almasalah news, the top of the Badr Parliamentary bloc shared these details with parliament on Thursday, claiming that the group is in possession of evidence pointing to US military provisions to Islamic State and further stating which they will have the ability to share the documented evidence at a later time.

The Badr Organization is an offshoot of the Badr Brigades, the military wing of the Supreme Council for Islamic Revolution in Iraq (SCIRI), that was formed during the 1982 Iran-Iraq war and consisted primarily of Iraqi exiles and refugees in Iran. Considering that the 2003 American-led invasion, the group changed their name from “Brigade” to “Organization,” and have subsequently become the official Iraqi political party. The group maintains a military wing and has risen to prominence in the fight against the Islamic State in Iraq, such as for its role in the liberation of the Diyala Province in February.

Al-Araji’s claims of US military support to Islamic State aren’t the very first of their kind, nor are they the very first coming from this specific group. In January, Hadi Al-Ameri, the Secretary General of Badr, reported to Press TV a US aircraft had air dropped weapons in the Islamic State-controlled Salahuddin Province in Iraq.

According to Press TV, a study conducted by a London-based group has additionally discovered that Islamic State militants have been using “significant quantities” of arms marked “property of the US government.”

The weapons were believed to have now been transferred to the Islamic State from other rebel groups in Syria, sometimes dubbed as “moderate” by the US government. US Senator Rand Paul had also previously remarked on the chance of weapons transfer to Islamic State terrorists, stating that “one of reasons why ISIS has been emboldened is basically because we’ve been arming their allies.”

As Badr has not even revealed the documents, it’s unclear whether the brand new evidence would reveal similar instances of US inadvertent support of Islamic State. 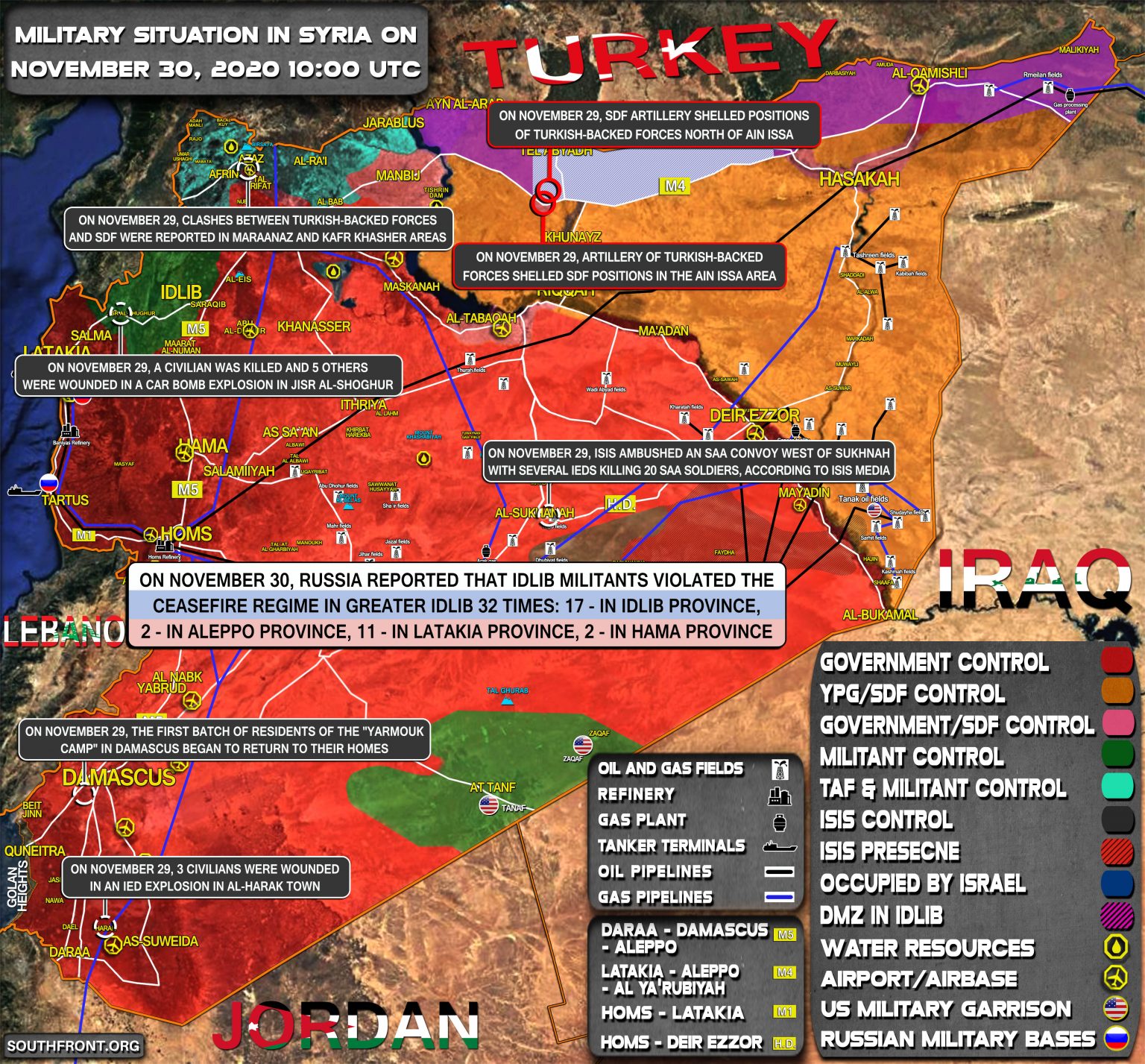