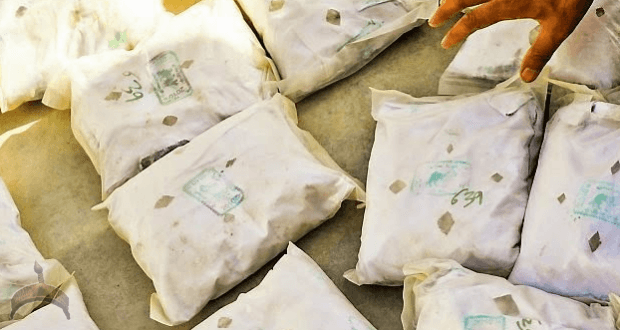 ISIL getting Up to $1 Billion Annually From Afghan Heroin

Posted by: BalogunAdesina in World News Comments Off on ISIL getting Up to $1 Billion Annually From Afghan Heroin

In accordance with head of Russia’s Federal Drug Control Service, ISIL terrorist organization is receiving upwards to $1 billion in profits annually for deliveries of Afghan heroin.

“According to our figures, the IS is receiving up to $1 billion annually for delivering Afghan heroin,” Viktor Ivanov said.

In November, the FSKN stated that half of all heroin delivered to Europe through destabilized Iraq and some African countries will be transferred by IS militants. Drug smuggling is just a renewable source of funding for the insurgent group, the watchdog suggested.

Furthermore, drug routes across the Gulf of Aden to the African continent have encouraged the business of numerous pirate gangs, the FSKN said in the exact same statement.

The Islamic State, a Sunni extremist group, has fought against the Syrian government, capturing large areas in Syria and Iraq. The group is notorious for numerous human rights abuses, including abductions and killings.

The US-led international coalition, comprising over 60 countries, began an air campaign against the militants in Iraq in August 2014, later spreading the bombing to Syria.

Previous: French Submarine ‘Sinks’ Entire US Aircraft Carrier Group During Wargames
Next: 1988 – Back in the day When bleaching creams were banned in Nigeria…:-)