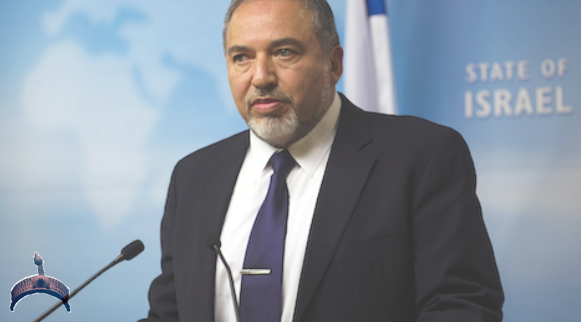 Posted by: BalogunAdesina in World News Comments Off on Israeli Defense Minister Complains “Assad Is Winning” In Syria

After over 6 years of war in Syria, Tel Aviv started complaining that the Syrian-Iranian-Russian alliance is winning in the ongoing conflict.

“I see a long international queue lining up to woo Assad, include Western nations, including moderate Sunnis. Suddenly everyone wants to get close to Assad. This is unprecedented. Because Assad is winning, everyone is standing in line,” the minister said adding that the situation is “one of the greatest absurdities.”

Lieberman said that Israel “faced with the Russians, Iranians, and also the Turks and Hezbollah. The public does not know everything and it’s a good thing, but it’s an investment and an effort 24 hours a day, seven days a week.”

“The United States has quite a few challenges of their own, but as a trend, the more active the US is, the better,” Lieberman said.

It looks Israel is deeply concerned over a success of the Syrian-Iranian-Russian alliacnce in a battle agaonst ISIS and al-Qaeda in Syria. So, what now?