Don't Miss
Home / News From Nigeria / World News / Pelosi: Trump Will Be ‘Fumigated Out’ Of White House If He Loses Election 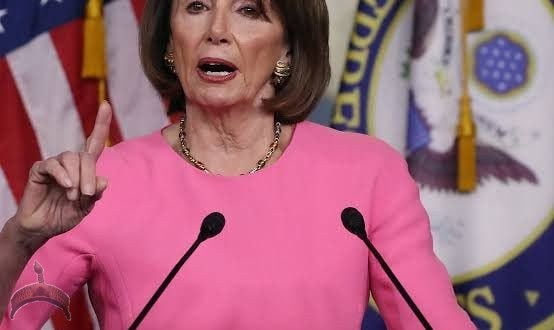 Posted by: BalogunAdesina in World News Comments Off on Pelosi: Trump Will Be ‘Fumigated Out’ Of White House If He Loses Election

Donald Trump will be “fumigated out” of the White House if he refuses to leave following the presidential election, according to the top US Democrat, Nancy Pelosi.

House of Representatives Speaker Nancy Pelosi reminded the Republican president that he will have to vacate the White House if he loses on November 3, reports Sky News.

“There is a process. It has nothing to do with if the certain occupant of the White House doesn’t feel like moving and has to be fumigated out of there because the presidency is the presidency,” she said in an interview with MSNBC.

She added: “Whether he knows it yet or not, he will be leaving. Just because he might not want to move out of the White House doesn’t mean we won’t have an inauguration ceremony to inaugurate a duly elected president of the United States.”

When asked in a Fox News Sunday interview if he “might not accept” the results of the election, Trump didn’t give a straight answer.

Ms Pelosi suggested that the notion that Trump may refuse to leave came up at a regular “continuation of government” briefing last week.

She said: “This might interest you because I say to them, ‘this is never going to happen. God willing, it never will’.”

Trump, who has been in office since 2017, often complains that mail-in balloting, which promises to be more widely used this year, could lead to voter fraud – despite a lack of evidence.

The US president, who is seeking re-election in November against Democrat Joe Biden, is facing plunging approval ratings as the country continues to grapple with the coronavirus pandemic and a subsequently crippled economy.

Advisers to Trump and congressional Democrats are set to discuss the next steps in responding to the COVID-19 crisis today, with congressional Republicans saying they were working on a $1tr relief bill.

On Monday, Biden’s spokesman Andrew Bates said: “The American people will decide this election. And the United States government is perfectly capable of escorting trespassers out of the White House.”

Previous: Amotekun Will Use Supernatural Power To Combat Insecurity’
Next: Israel Responds With Force To Iranian Plans To Deploy Air Defense Systems In Syria 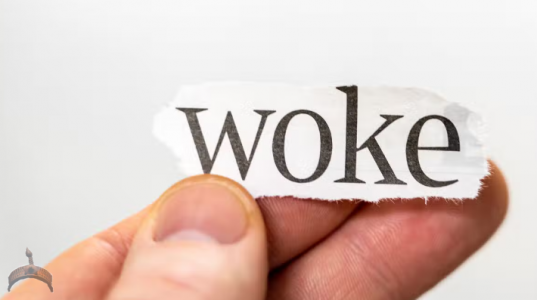