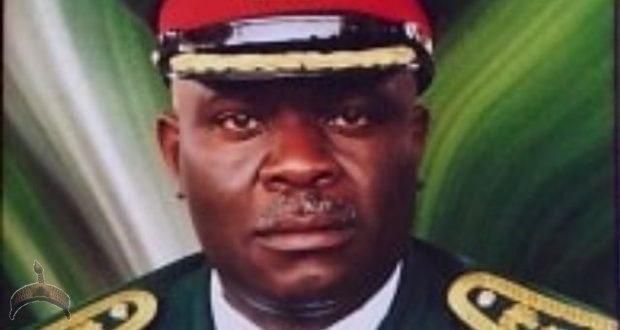 Posted by: AbubakarMuhd in Local News Comments Off on Amotekun Will Use Supernatural Power To Combat Insecurity’

THE Commandant of the Ekiti State Security Network code-named Amotekun, Brig.-Gen. Joe Komolafe (rtd), has said the corps will use supernatural and modern security techniques to combat banditry, kidnapping and other crimes.

He spoke yesterday at Efon Alaaye during a sensitisation tour of Ekiti West, Efon Alaaye and Ijero local governments.

The commandant said the security outfit would use ancient Yoruba tactics of securing territories and fishing out criminals from their hideout.

He said neglect of local and ancient patterns of exposing criminals was one of the factors responsible for the rising case of crimes.

Describing Amotekun as a force of liberation, he said the security outfit would protect Southwest people from invaders, who had constituted threat to the region.

Speaking about the composition of the security outfit, Komolafe said the first phase of the recruitment was to establish an intelligence-based outfit and later accommodate Amotekun ambassadors, who would serve as informants of the agency.

He said there would be no age limit to those who would make up the ambassadorial category.

Identifying Amotekun as an indigenous outfit, Komolafe said: “We want people that can enter the bush and give us native intelligence about criminals’ hideout.

“People before us rose and fought invaders. We also want to rise and fight invaders. These invaders came with all forms of impunity; they kill, maim, rape and destroy farm produce.”

Previous: NDDC Spent ₦4.2b In One Day, Akpabio Tells Reps
Next: Pelosi: Trump Will Be ‘Fumigated Out’ Of White House If He Loses Election