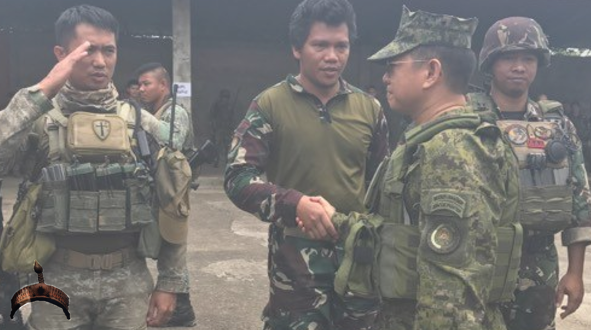 “Our soldiers are still trying to clear a portion of about 20-21 hectares [0.2 square kilometer] land area in the main battle area,” Petinglay said.

So far 653 ISIS fighters have been killed in the Marawi battle by the Armed Forces of the Philippines (AFP), while the AFP has lost 145 soldiers.

In a related development, Australian Minister for Defense Marise Payne announced after a meeting Philippines Defense Minister Delfin Lorenzana in Manila that Australia will send a small unit of Australian soldiers to train AFP soldiers.

“We are very committed to supporting the Philippines in its efforts to defend itself against terrorist threats,” Payne said.

The AFP has received a military support from the USA, Australian, Singapore and China so far. The support of this countries has improved the AFP surveillance capabilities mainly, while only few weapons have been supplied to the AFP. 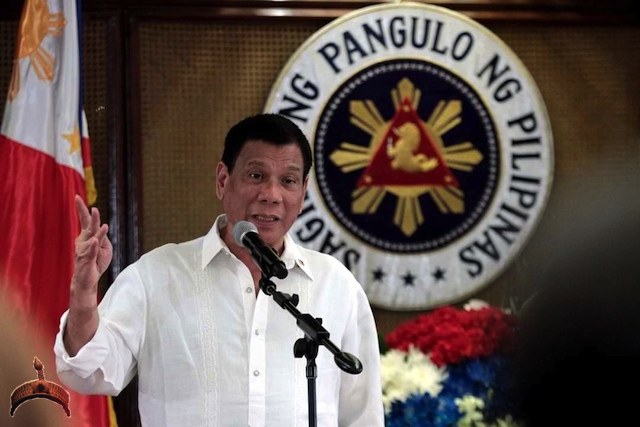 Philippine President Rodrigo Duterte, who is known for making bold and controversial statements, has this time lashed out against some of the country’s business tycoons, who, according to him, do not deserve to live. President Rodrigo Duterte is never at a loss for words when it comes to snubbing the Philippines’ wealthiest businessmen, as he recently suggested that some “rich” and “crazy” people in the country “should be killed”, while also indirectly referring to his supporters as “stupid”.  “There are ...