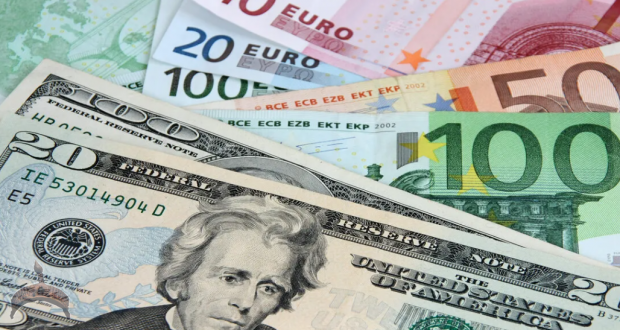 Posted by: BalogunAdesina in Breaking News, World News Comments Off on Russia urges its allies to dump dollar and euro for trade deals

Moscow has called on trading partners to switch to national currencies

Russia should increase settlements in national currencies with partner countries, Denis Manturov, head of the Russian Ministry of Industry and Trade, said at the plenary session of the Innoprom international exhibition in Uzbekistan on Monday.

He was addressing countries within the Eurasian Economic Union (EAEU), BRICS and the Shanghai Cooperation Organisation (SCO), of which Russia is a member.

According to the minister, in 2021, the growth of Russia’s trade turnover with partners within these associations amounted to about 38%, while together these unions make up roughly half of the global economy. According to Manturov, the future of their successful cooperation depends on how fast Russia’s partners move away from the US dollar and the euro toward national currencies in mutual settlements.

“What is happening today in the global economy and in the world gives us a hint about how we need to rebuild our logistics, industrial cooperation, in what directions we can develop our economies. This [is] de-dollarization, and now we have added de-euroization, that is, the transition to our own currencies in order to be as independent as possible in terms of mutual settlements,” Manturov said.

The minister added that Western Europe and the US are now experiencing hyperinflation, which “affects the development of industrial sectors and the economy as a whole.” And reorienting cooperation within alliances which do not include the EU and the US to national currencies will give Russia’s partners maximum independence in the development of joint projects, he added.

If the world dumps the US dollar, they won't be able to just print endless amounts of money. That's why the US is going after Russia, antagonizing China and is now threatening India. Pakistan is facing a US-backed coup because the current leader is friendly to Russia.

Russia is leading the way out from under the Empire’s hegemony:

Previous: Miss Faith Odunsi Crowned “Mathematics Queen” Of Nigeria And Best In The World.
Next: 5 Safety Tips When Travelling Along Kaduna-Abuja Expressway. 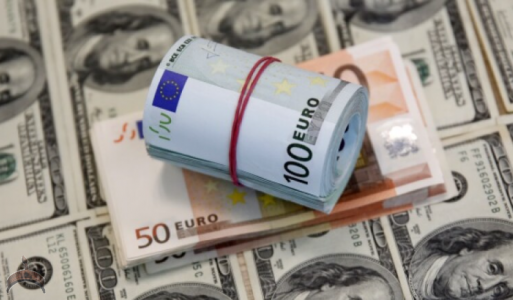 The Dollar Devours the Euro

By Michael Hudson and posted with the author’s permission It is now clear that today’s escalation of the New Cold War was planned over a year ago, with serious strategy associated with America’s plan to block Nord Stream 2 as part of its aim of blocking Western Europe (“NATO”) from seeking prosperity by mutual trade and investment with China and Russia. As President Biden and U.S. national-security reports announced, China was seen as the major enemy. Despite China’s helpful role ...