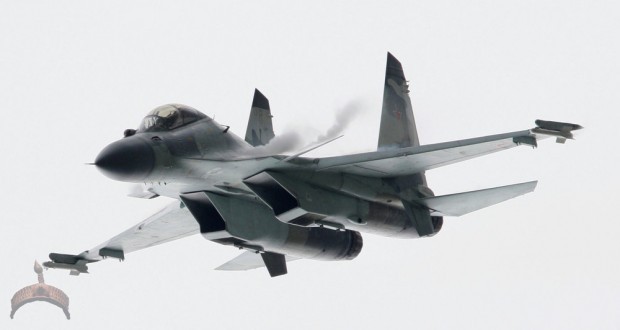 Posted by: BalogunAdesina in World News Comments Off on Russian Air Force ‘Detect’ Mass Missile Strike During Drills in East

More than 10 planes and helicopters from aeronautics units deployed in the Zabaykalsk Region reenacted an adversary air assault amid the activities. More than 30 aerial targets were annihilated. 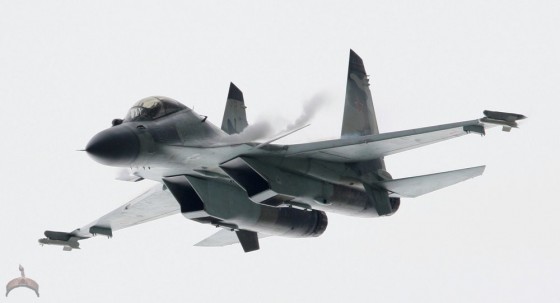 “More than 10 airplanes and helicopters from aviation units deployed in the Zabaykalsk Region simulated an air attack by an ‘enemy.’ More than 30 different aerodynamic targets imitating cruise missiles and enemy aircraft were destroyed [during the exercise],” the press service said.

According to the press service, Russia’s Su-30 jet fighters and Su-25 support aircraft, as well as Mi-24 and Mi-8 helicopters took part in the drill as an “enemy.”

The Russian Defense Ministry has announced plans to conduct at least 4,000 military exercises throughout the country in 2015.