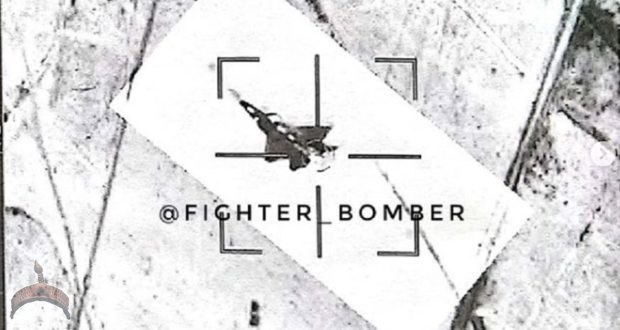 Note by the Saker: this is an unconfirmed report, based on a Russian social media post, so don’t take it to the bank.  But this is curious, so I decided to repost it. 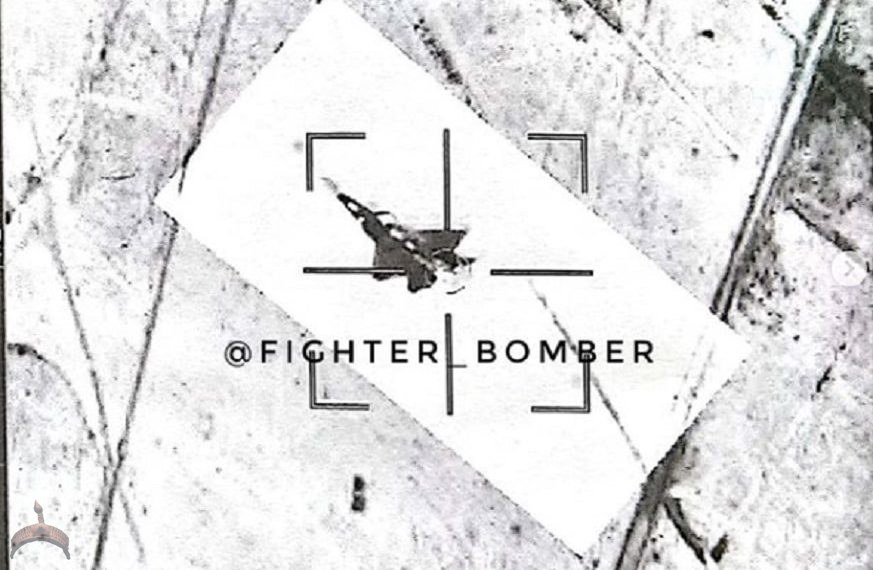 A photographs posted by unofficial Russia’s military pilot Instagram account on 24 September has confirmed an intercept of the U.S. F-22 Raptor Raptor combat aircraft by the Russian Su-35S fighter jet.

Photographs, made by the infrared search and track fire control system of the Russian Su-35S, shows in infrared spectrum an F-22 Raptor fighter jet flying over Syria.

The Su-35S infrared search and track system called the OLS-35 and includes an infrared sensor, laser rangefinder, target designator and television camera. This system to determine the general position of aircraft within a fifty-kilometer radius—potentially quite useful for detecting stealth aircraft, such as F-22, at shorter ranges.

The systems scans the airspace ahead of the jet for heat signatures caused by aircraft engines and/or plane’s surface friction caused by the aircraft flying through the air.

According to the Deagel.com, OLS-35 comprises a heat-seeker, a laser rangefinder/designator with new algorithms and advanced software to outperform its predecessor installed on the Su-27/Su-30 aircraft family. The Su-35 IRST is superior to the OEPS-27 in terms of range, precision and reliability.

But, the Su-35’s infrared search and track system (IRST) does not represent a panacea solution against stealth aircraft. 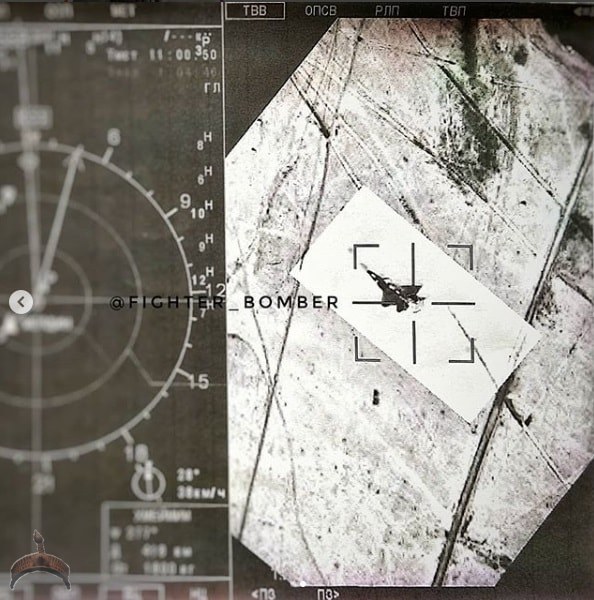 The OLS-35, like and other IRST, does not provide target quality track data for weapons employment. For example, if a Russian Su-35 fighter jet detected an approaching forward aspect F-22, the Russian pilot could not directly utilize the IRST data to direct semi-active, active, or passive homing missiles; laser illumination capabilities are generally a means to guide air-to-ground munitions rather than air-to-air missiles. 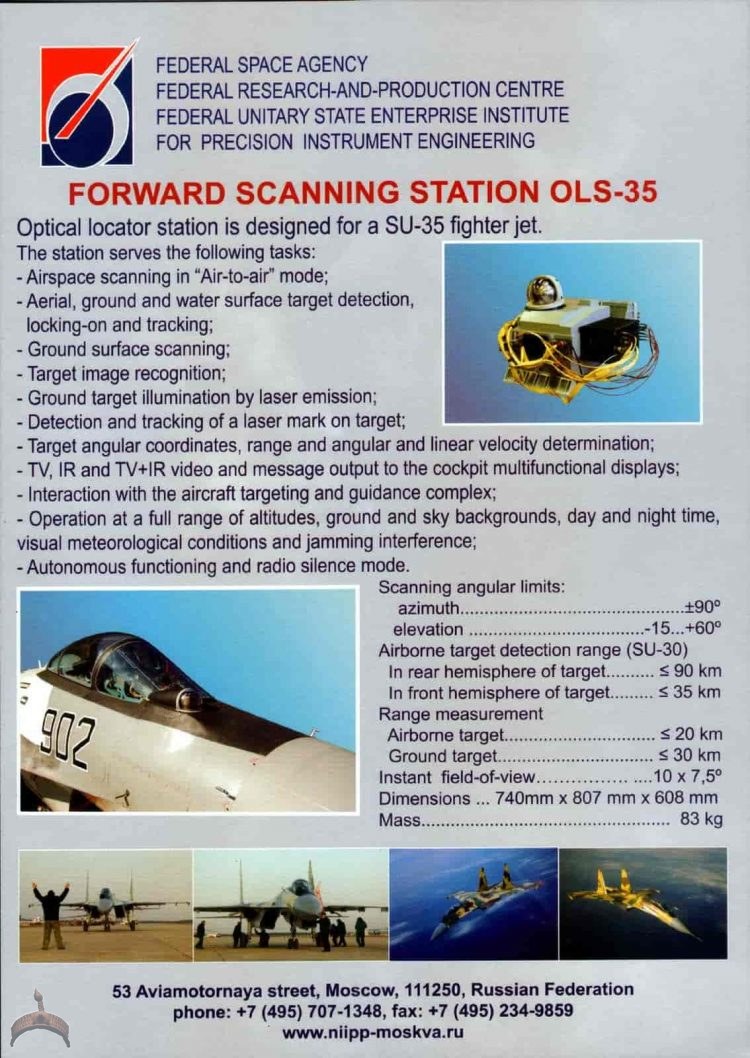 Previous: Russia to supply S-300 to Syria within 2 weeks after Il-20 downing during Israeli raid – MoD
Next: Russia will establish an unofficial no-fly zone over Syria

Israel has acknowledged that its state-of-the-art, multi-tiered air-defense network had failed to intercept a Soviet air-defense missile launched by Syria. The missile, a 5V21-type of an S-200 air-defense system, was launched by the Syrian Arab Air Defense Forces at Israeli warplanes preparing to launch airstrikes on the outskirts of the Syrian capital, Damascus, early on April 22. The missile missed its target but went on to land some 250 km deep in Israel, 40 km away from the Dimona nuclear ...