Posted by: Lolade in World News Comments Off on Suicide bomber attack hotel in Mogadishu

A suicide bomber has attacked a popular hotel in the Somali capital, Mogadishu, with his explosives-laden car, according to government officials.

The African Union mission to Somalia, confirmed to Al Jazeera that there had been an explosion and gunfire at the Makka al-Mukarama hotel on Friday.

A Somali police official said a suicide bomber detonated his explosives-laden car at the gate of the hotel.

It is believed that several government officials were trapped inside the building.

Officers blamed al-Shabab for the attack. 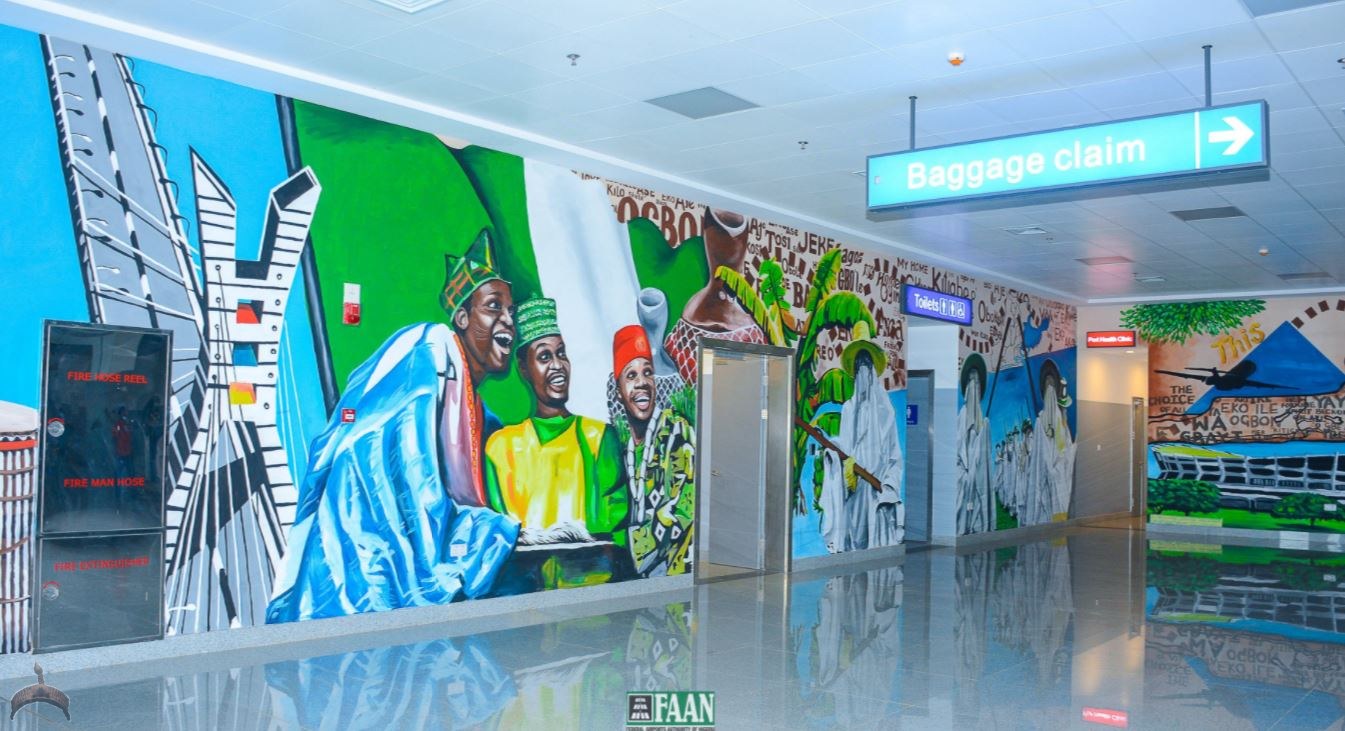