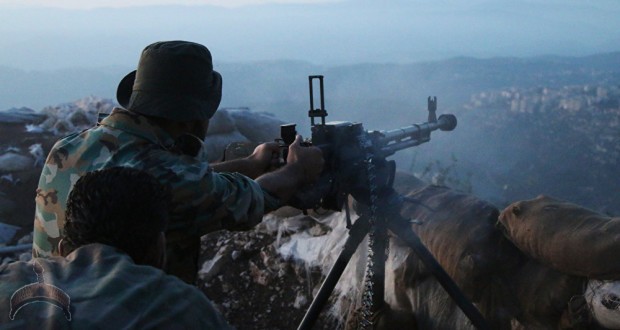 Following week of battle, Syrian forces have wiped out al-Nusra Front terrorists from the sloping districts in the northern piece of Latakia area alongside the Syrian-Turkish border.  The Syrian Army declared it defeated Islamists from the al-Qaeda-associated al-Nusra Front north of Latakia, close to the border with Turkey.

The counter terrorist operation by the Syrian Army in Latakia has been bolstered by Russian airstrikes since September 30.

On Thursday, aircraft of the Russian Air Force increased their airstrikes against positions of the Takfiri aggressors in the area of Latakia, obliterating a gathering of terrorists.

An extensive gathering of aggressors were murdered and injured in Russian airstrikes on militants’ positions in the northern area of latakia. 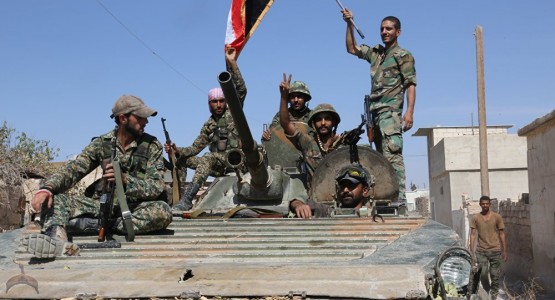 Government forces are developing their advance in the southern part of the Idlib de-escalation zone. The Syrian military has deployed a new batch of reinforcements, including battle tanks from the 4th Armoured Division, to the frontline. According to pro-government sources, these reinforcements will take part in the ongoing Syrian Army offensive in northwestern Hama and southern Idlib. On August 13, a firefights took place east of Sukayk, but no notable changes on the frontline took place. Syrian Army units made an ...