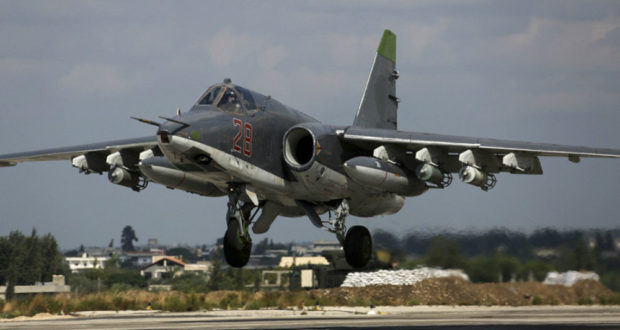 Warplanes of the Syrian Arab Air Force and the Russian Aerospace Forces have started carrying out airstrikes on positions of militants in southern and western Idlib, according to pro-government sources.

At the same time, pro-militant sources and journalists of mainstream media outlets have spread a series of reports claiming that “Russian airstrikes” have already hit a number of civilian objects – for example in the villages of Jish al-Shoughour and Mhambel widely known as the strongholds of Hayat Tahrir al-Sham (formerly Jabhat al-Nusra, the Syrina branch of al-Qaeda) and the Turkistan Islamic Party (TIP).

In response, Hayat Tahrir al-Sham and the TIP have shelled Syrian Army positions in northern Hama. The situation is developing.

Activists from Jish-Al Shoghour published this video of the aftermath of one of the attacks today against the city by #Russian jets.#Idlib #Syria pic.twitter.com/PghXsWqfoD

#RuAF targeted a civilian area in #Mhambel about 10 minutes ago. pic.twitter.com/fh9AefA7b3

Previous: Who was behind the assassination of Aleksandr Zakharchenko?
Next: China To Spent $60 Billion On Projects In Africa – West Is Concerned By Beijing’s Growing Influence 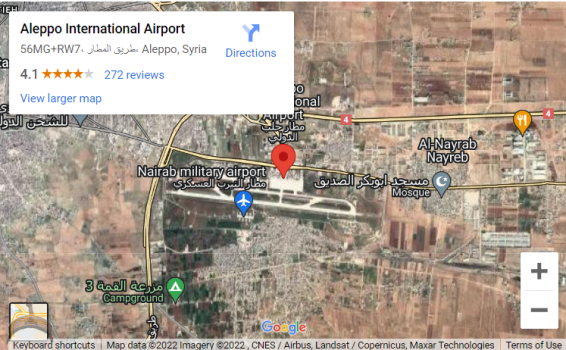