Posted by: BalogunAdesina in World News Comments Off on Syrian War Report – July 16, 2018: Militants Hand Over Dozens Units Of Military Equipment To Army

A reconciliation process is developing in the areas recently liberated by the Syrian Arab Army (SAA) in southern Syria.

Militants are set to surrender more wepons and equipment in the coming days.

Additionally, the SAA and  its allies have continued attacking positions of radical armed groups, including Hayat Tahrir al-Sham (formerly Jabhat al-Nusra, the Syrian branch of al-Qaeda), in the provinces of Daraa and Quneitra.

Government troops have liberates the villages of Sarmin, Inkhil, Khirbat Siryah, Jasim as well as nearby points. According to local activists, SAA units are moving towards the town of al-Harah.

On July 14, Turkish President Tayyip Erdogan voiced concerns over an expected military operation of the SAA in the province of Idlib during a phone call with Russian President Vladimir Putin, a Turkish presidential source said, according to Reuters. The phone call took place two days after the liberation of Daraa city.

Despite formal participation of the Astana talks format alongside with Iran and Russia, Ankara is not hurrying up to combat Hayat Tahrir al-Sham in the province of Idlib. If the SAA launched own operation, Turkey may make attempts to stop it.

The Popular Resistance of Raqqa (PRR), an anti-coalition resistance group operating in northeastern Syria, has carried out a bomb attack on a building, in which a meeting between representatives of the US-led coalition and commanders of the US-backed Syrian Democratic Forces (SDF) was allegedly taking place, the PRR claimed in a statement.

There are no reports on casualties in the attack. Nor the US-led coalition nor the SDF has commented on the PRR’s claims.

Meanwhile, reports appeared that the SDF may hand over the Omar oil field, located on the eastern bank of the Euphrates, to the Damascus government. While these reports remain unconfirmed, it is possible that Damascus will get access to the oil fields area.

The SDF, which is dominated by the Kurdish People’s Protection Units (YPG) and their political wing – the PYD, has no capabilities to run oil fields within the controlled area. So, it does it involving government specialists and sharing the revenue with Damascus.

Previous: U.S Establishment gone haywire on twitter over Trump’s Putin meeting
Next: “Dear Stalker”- Banky W’s Open Letter To The Women Who Made Fun Of His Car 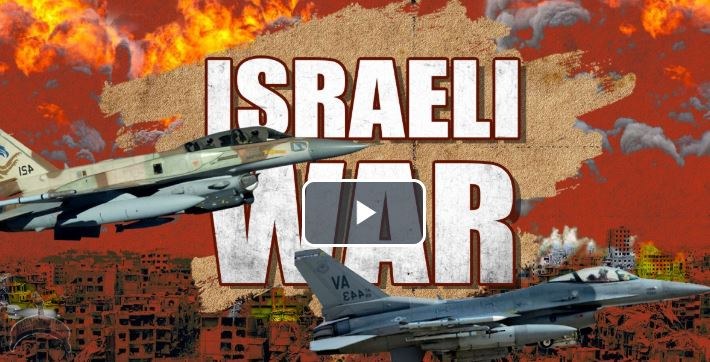