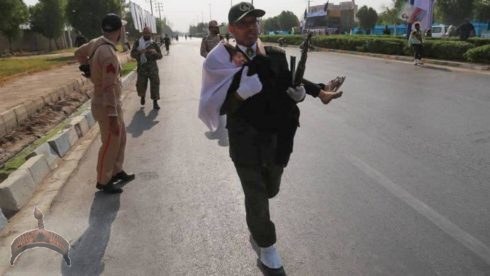 Video: Up To 24 People Killed, Over 50 Injured In Terrorist Attack On Military Parade In Iran’s Ahvaz

UPDATE: ISIS claimed responsibility for the attack via its news agency Amaq.

Up to 24 people were killed and over 50 others were injured in a terrorist attack on a military parade in the Iranian city of Ahvaz on September 22, according to the Iranian media.

According to reports, gunmen opened fire from behind the stands during the military parade. The attack was ongoing several minutes during the event, which featured troops from the Iranian Army’s 92nd armored division.

The terrorists were apparently wearing military uniforms. Two of the four attackers were killed during clashes with Iranian troops. Two others were detained.

Following the incident, Foreign Minister Mohammad Javad Zarif stated that Iran will respond “swiftly and decisively” in defense of its people.

“Terrorists recruited, trained, armed, and paid by a foreign regime have attacked Ahvaz. Children and journos [are] among casualties,” Zarif tweeted.

He added that Iran holds “regional terror sponsors” and their “US masters” responsible for the attack. 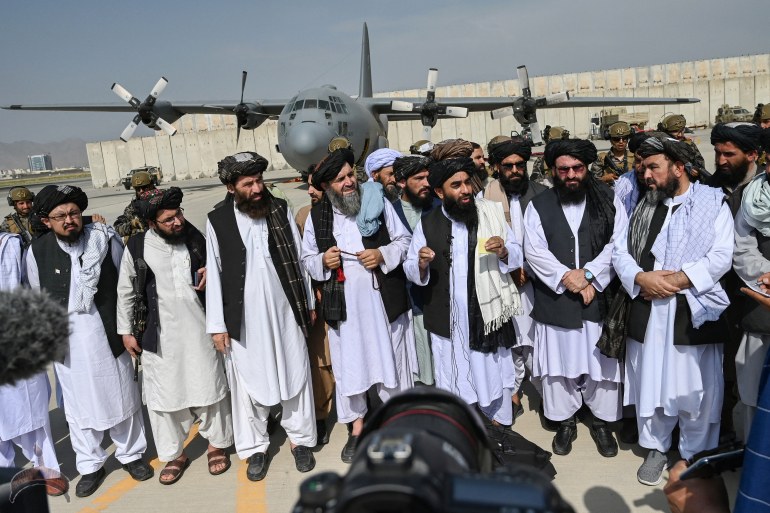 by Andrei for Ooduarere via the Saker Blog Most of you must have heard it: the Taliban will organize a major celebration on September 11th to mark the liberation of Afghanistan from the US occupation and the creation of the new Afghan government.  The Russians and the Chinese have been invited.  As are the Pakistanis.  Not sure about Iran (do you know?)? The Afghan government could be called a “GITMO government” since 5 members are former GITMO hostages and one, ...