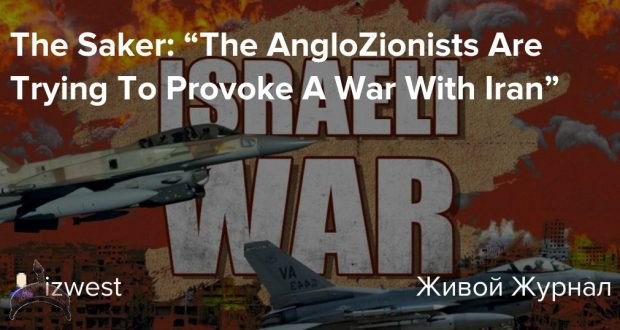 Posted by: BalogunAdesina in World News Comments Off on The AngloZionists are trying to provoke a war with Iran

There is really nothing particularly complicated about what just happened: the AngloZionists have murdered a top Iranian scientist in the hope that this murder will trigger a war.  The Iranians have promised a retaliation, but have not taken any action, at least so far.

Since there are those who will inevitably conclude that “Iran cannot do anything“, or “Iran is afraid” or even “Iran should strike Israel“, all I want to do today is to mention a few basic things about deterrence and retaliation.  Let’s begin by the former: deterrence.

Deterrence: there are two fundamental ways to deter an enemy: denial and punishment.  The first case in infinitely more desirable than the second one.  Why?  Denial simply means that you can counter-act your enemy’s attack plans by preventing your enemy from achieving success.  This is what an air defense system does: it destroys the incoming missile before it reaches the target.

In our case, an effective denial strategy would have been executed by effectively protecting Mohsen Fakhrizadeh and his family from any attacks.  It is clear that the Iranians miserably failed at this task.  Frankly, I have to say that I find no possible excuse for this: everybody knew for years that Mohsen Fakhrizadeh was on the Israeli hit list thus the Iranian authorities had years to prepare to fully defend him.  In truth, that is not as hard as it seems.  Yet, all they apparently did, was to provide him with two body guards and what looks to me like a non-armored car.  It is also obvious that the attackers knew exactly where his car would drive by and when.  Again, this is simply inexcusable.  If the Iranian counter-terrorist and counter-intelligence services are so sloppy, then that means that there are many more key Iranian officials which could be killed next.  Bottom line: the Iranians have proven that they are not capable of denial.

Hopefully, they have now learned their lesson and that more competent and determined specialists will now be in charge of protecting key Iranian figures.

Even worse is the very strong possibility that some Iranian officials might have been recruited by the AngloZionsts to assist in the execution of the assassination plan.  Never say never, but I strongly believe that such assassinations are not possible without local accomplices.  Again, this is a question which Iranian security services will have to not only answer, but answer for!

If the Iranians are not capable of denial, then this means that their only option  to deter such attacks is punishment.

Can the Iranian punish the US and/or Israel?

Yes, of course they can, but only at the risk of doing exactly that which the AngloZionists want to achieve: give the Empire a pretext for war or, at the very least, a non-symbolic strike on key Iranian facilities (and, possibly, officials).

In fact, there are options other than immediately responding to the attack.

One option is what the CIA calls “plausible deniability” (the Russian equivalent would be “make sure your ears don’t stick out“): you make sure that there is no way to prove that you took any action.  That can be done by using proxys and/or by covert operations.

[Sidebar: I read that the Iranians killed two of the attackers and captured one alive; if that is true, then I bet you that these terrorists were neither US nor Israels but locals, meaning terrorists hired either in Iran or elsewhere in the Middle-East.  This is how the CIA always operates, just remember how the CIA engaged in a campaign of car bombing in Lebanon in which local CIA assets were used to plant the bombs.  In a typical CIA fashion, these attacks resulted in 83 dead on hundreds of wounded, but missed the intended target: Sheikh Mohammed Hussein Fadlallah].

Another option is what could be called “retaliation by a thousand cuts” – this is what the Iranians are doing to the USA in Iraq: pro-Iranian forces regularly attack US forces and positions, but always below the threshold at which the USA has to take major, public action.  This approach can be summed up like so: “surely you will not start a full scale war just over a relatively minor incident?“.  Keep the “incidents” “minor” enough and your enemy will be frustrated and unable to articulate an adequate response, especially over time.

Let’s discuss time now.  It is said that “revenge is a dish best served cold“.  This is true!  When the AngloZionists execute a high-risk covert operation they will typically try to get their forces in a higher state of readiness in case of a overt retaliatory strike.  But here is the problem: no force or facility can remain at maximum readiness forever.  It is too expensive, too complicated, too disruptive of normal operations and, finally, some form or other of boredom sets in.  Even better, the primitive attacker will sooner or later conclude that “we dodged that bullet” or “they did not dare attack us“, breathe a sigh of relief and resume normal activities.

Next, comes place/location: if you are the weaker party but you do want to retaliate, not only are you much better off doing that after enough time passes for your adversary to let down his guard, you also can chose to retaliate very far away from where you yourself were attacked.  In our case, that means that since the AngloZionist did commit their terrorist act in plain view of the world, you need not to the same thing.  Hit them somewhere as far away from their own national territory as possible.  The good news is that the AngloZionist Empire has a planet-wide footprint.  And, even better, the Empire is really already dead and unable to keep a high state of readiness worldwide.  Simply put, there are *a lot* of very easy targets out there, it is quite easy to pick one.

Keep in mind that you do not have to retaliate in kind.  If they murder one of your scientists this does not at all mean that you have to murder one of theirs: there are many venues open for retaliation which do not at all require killing anybody: you can retaliate economically, politically and you can also chose to retaliate against any US/Israeli colony out there (of which there are still plenty).  How?

For example, the Iranians could retaliate against any so-called any US or Israeli “ally” in the Middle-East and even elsewhere.  Remember, the huge footprint of the Empire makes it indefensible and the current political chaos in the USA might be exactly what some of these so-called “allies” need to try to slip from under the US/Israeli control.

In truth, Iran has an options galore!

Yes, Iran will probably not execute and immediate and public action of retaliation similar to what happened following the murder of General Soleimani.  Why?  Because they don’t have to!  The main point of the Iranian counter-strike was to show the world, and especially the US decision-makers, the the US posture in the Middle-East makes it extremely vulnerable to Iranian missile strikes.  They don’t need to do this again.  In fact, if the logic or the Iranian counter-strike was to show that there would be hell to pay for the US and Israel in case of full scale attack, it would be completely illogical and counter-productive to now do exactly that which could trigger such an attack.

I think that we can be absolutely sure that Iran will retaliate for the murders of Soleimani and Fakhrizadeh, but my guess is that this retaliation will be “served cold” and, probably, in an asymmetrical manner.  This has nothing to do with any Iranian “fears” or “weaknesses” and everything to do with the fact that Iranians are superb strategists.

PS: those interested in Iranian covert operations could look into PanAm 103 and how the Iranians used Iraqi exiles to deflect the planned AngloZionist attack on Iran to their mortal enemy next door: Saddam Hussein’s Iraq.  I just don’t have the material time to write about these now, but follow the leads and you can find out for yourself what actually happened.

Previous: Iranians: The people the West are allowed to assassinate
Next: Map Update : Military Situation In Syria On November 30, 2020 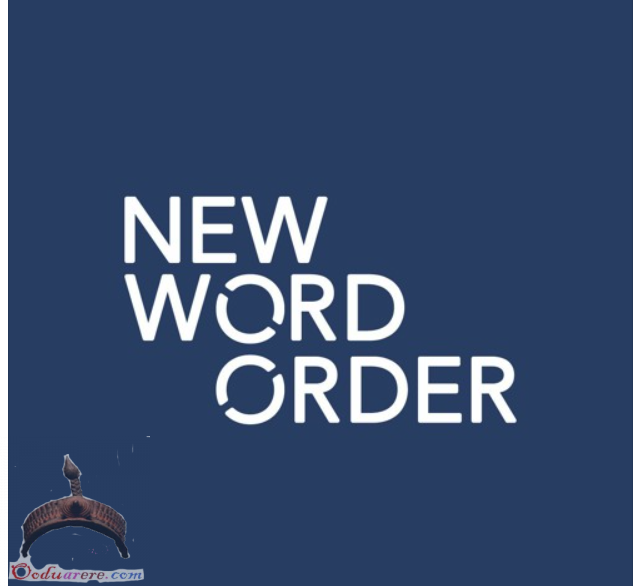