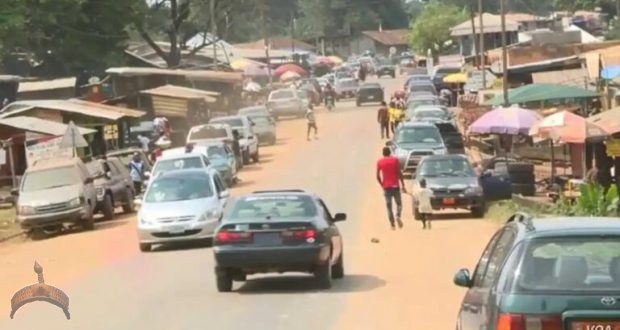 Posted by: AbubakarMuhd in World News Comments Off on Thousands Flee Ethnic Violence In Cameroon

Starting on August 10th, clashes between herders and fishermen in northern Cameroon have killed at least 32 people this month, with 19 villages torched.

Some 11,000 people fled to Chad and a further 7,300 were displaced in Cameroon’s Far North after fighting broke out between Choa Arab herders and Mousgoum fishermen and farmers, the UNHCR said.

The herders were angry because their livestock were falling into holes dug by fishermen to capture fish in pools of receding floodwaters, according to a local official.

“(UNHCR) calls on the governments concerned to do everything possible to reduce the intercommunal tensions that have caused this displacement and to ensure the safety of people forced to flee,” said Millicent Mutuli, a regional director of UNHCR.

The ethnic violence further complicates security in a region where Cameroon’s army has been battling Boko Haram for years and, more recently, militants linked to Islamic State.

Meanwhile, Cameroon’s President Paul Biya has sent his top military officials and a governor to reactivate old militias and create new ones to combat terrorism on the central African state’s northern border with Nigeria.

The militias are, for the first time, to tell people about what the government says is a new strategy by the Islamic State in West Africa Province, or ISWAP, to attract supporters away from rival Boko Haram through gifts of food and money, and attacking only military positions, unlike Boko Haram, which attacked schools and other civilian targets.

Bakari said since May, when Boko Haram leader Abubakar Shekau was declared killed, the Islamic State in West Africa Province, or ISWAP, has been very active along the Cameroon, Nigeria, Chad border. Bakari said Cameroon’s militias should denounce jihadist groups and educate people to reject their teachings. He said if militias collaborate with government troops and state officials, the jihadists’ new modus operandi will be short-lived.

He said the war Cameroon launched against Boko Haram in 2014 is now taking a new dimension with jihadists disguising themselves as charity groups. He said he is inviting all civilians along Cameroon’s northern border with Nigeria to denounce strangers preaching peace and reconciliation. He said jihadists in general are infiltrating into villages pretending to be peacemakers and recruiting followers.

The Cameroon military says that since May, more than nine jihadist attacks have been reported on its troops’ positions. At least 25 troops and 13 civilians have been killed since May.

Boko Haram terrorists have been fighting to establish an Islamic caliphate in Nigeria’s northeast. The fighting extended to Cameroon, Niger and Chad in 2013.

30,000 people have been killed and 1.8 million displaced according to the United Nations. 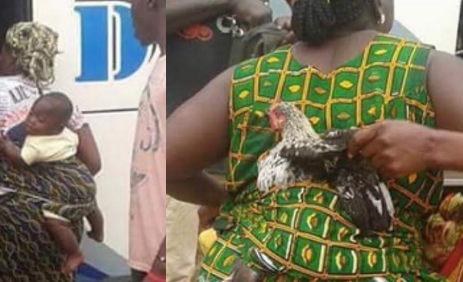 Only In Cameroon: Woman Pictured Backing Her “Pet” in Cameroon

Cameroonian woman pictured backing her “pet” while trying to board a bus in Douala.