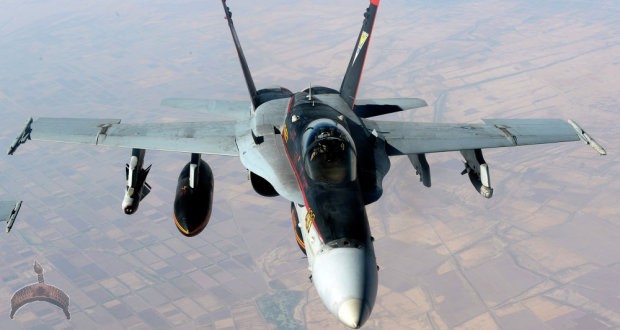 US Jet Fighter Crashes in Gulf After Taking Off From Aircraft Carrier USS Theodore Roosevelt.

Posted by: BalogunAdesina in World News Comments Off on US Jet Fighter Crashes in Gulf After Taking Off From Aircraft Carrier USS Theodore Roosevelt.

A US fighter jet crashed soon after taking off from the aircraft carrier USS Theodore Roosevelt in the Arabian Gulf, the US Naval Central Command said in a statement on Tuesday. 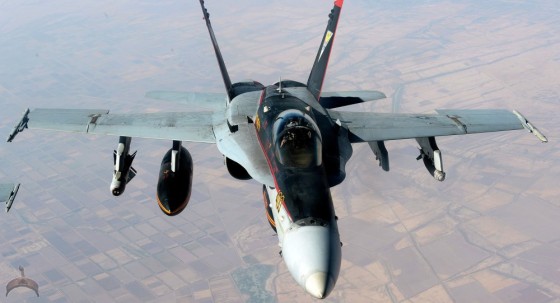 WASHINGTON (Sputnik) — The Navy Command underscored that the crash was not a result of hostile activity and the reasons for the incident are being investigated.

The two personnel aboard the fighter jet survived the crash by timely ejecting from the aircraft, and are now aboard the USS Theodore Roosevelt.“Initial reports indicate both are conscious and alert, and without serious injury,” the statement added.

The aircraft carrier USS Theodore Roosevelt is supporting Operation Inherent Resolve, conducting airstrike operations against the Islamic State in Iraq and Syria. The terrorist group’s positions have been targeted by US-led coalition airstrikes since August 2014.

Previous: Back in the Day Photo of Emir of Kano, Muhammadu Sanusi II when he was a child
Next: Pics from the Council of State meeting today. 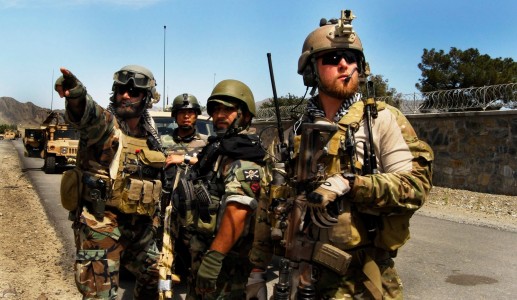