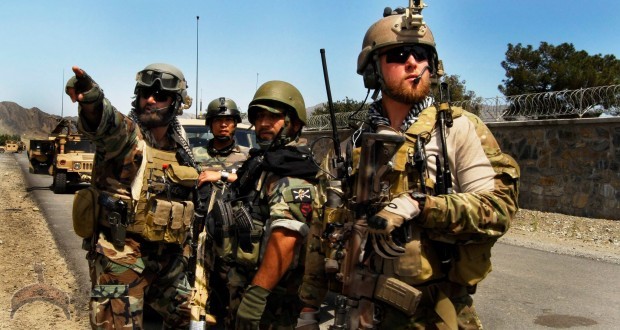 Posted by: BalogunAdesina in Breaking News, World News Comments Off on US To send less than 50 Unauthorized special forces to Train ‘moderate rebels’ in Syria – White House

The White House representative has confirmed that US is planning to send up a small number of special forces to advice”moderate opposition” in Syria on the ground.

Josh Earnest declined to give more information to the reporters amid the briefing citing operational security. He demanded that the mission of counselors in Syria will be to build up the capacity of local forces strength to battle Islamic State (IS, once in the past known as ISIS or ISIL).

Earnest repeated that the administration is not planning to put “boots on the ground,” otherwise they would be sending “more than 50 troops.”  The presence of any sort of US troops in Syria was not authorized by either the elected government in Damascus or by the United Nations. 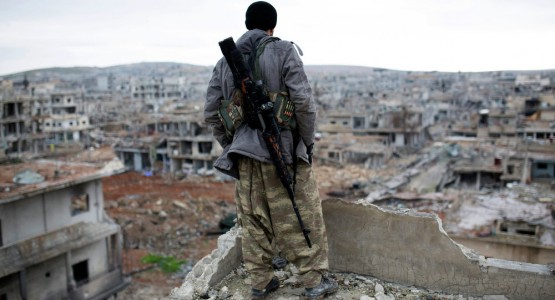