Don't Miss
Home / News From Nigeria / US to Keep on Space Cooperation With Russia after Spacecraft Crashes: White House

US to Keep on Space Cooperation With Russia after Spacecraft Crashes: White House

Posted by: admin in News From Nigeria, World News Comments Off on US to Keep on Space Cooperation With Russia after Spacecraft Crashes: White House

The United States plans to keep cooperation with Russia in the area industry amid US spacecraft crashes, White House press secretary Josh Earnest said on Monday.

“We have continued to see cooperation between the United States and Russia as it relates to the International Space Station (ISS),” Earnest said answering the question if the United States will probably reconsider NASA funding in light of strained relationship with Russia.

Earnest remarked that an American astronaut was transported to the ISS aboard a Russian rocket 2-3 weeks ago, which indicates “the ongoing cooperation that exists involving the United States and Russia” in the area industry. Earlier the other day, the Antares spacecraft which was carrying cargo to the ISS crashed right after the launch in the US state of Virginia. 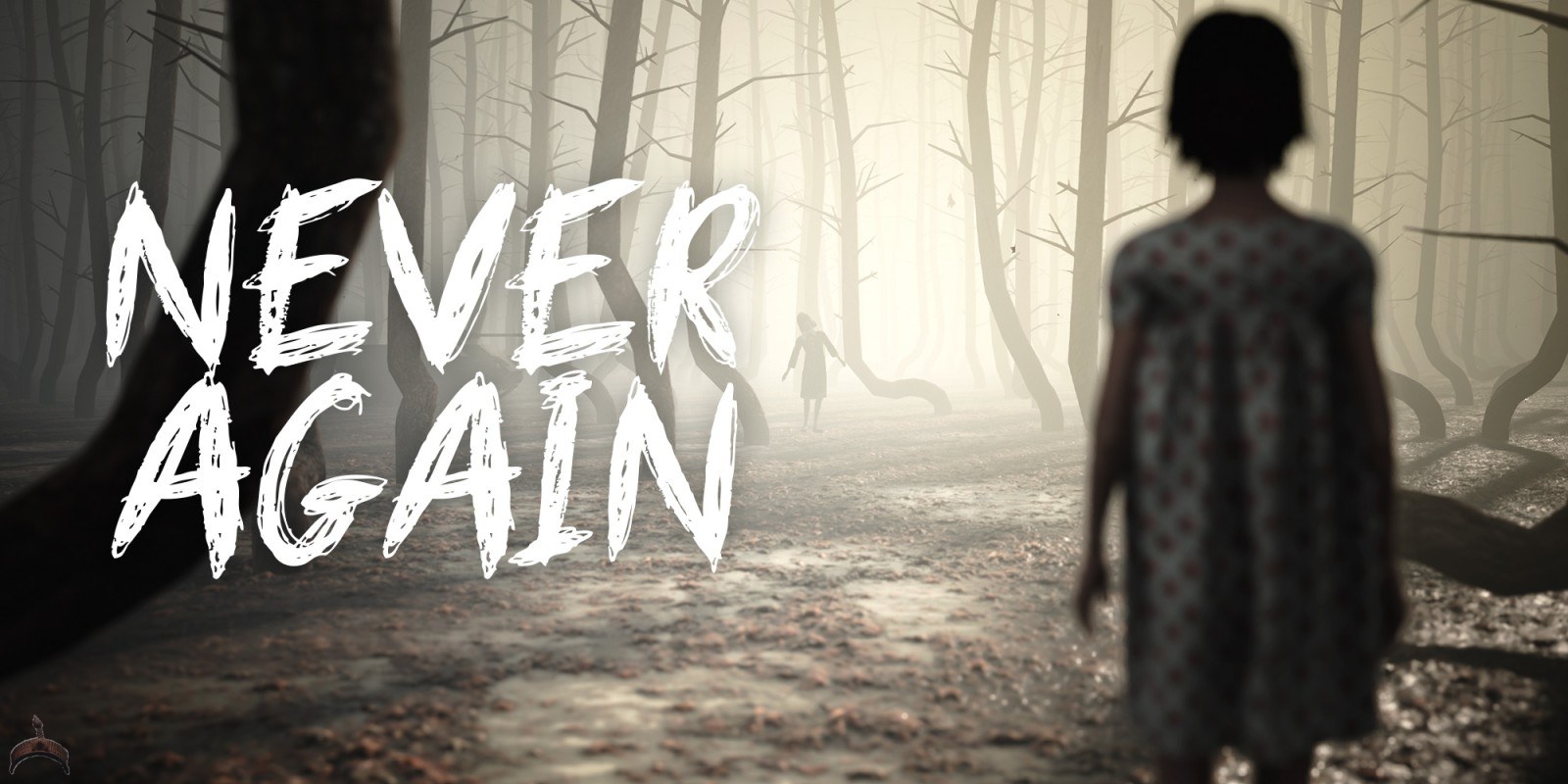