Betty Butt, one of many members of the most popular Twerk team group, has died. The beautiful Youtube sensation who was famous for  her twerking skills was shot dead yesterday November 12th inside her apartment complex in Atlanta. 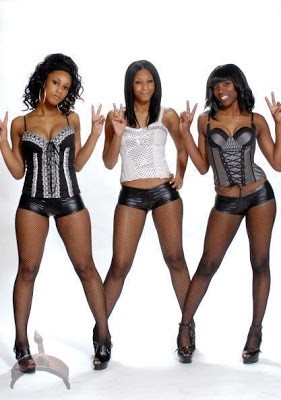 Based on police reports, Betty and her boyfriend were walking to her house when three men approached them and shot them both at point. The unnamed boyfriend survived but Betty died immediately from a weapon shot wound to the head. The Police are investing the murder.

Previous: Pics: Yemi Alade together with Harrysong cover Redsheet magazine!
Next: What is wrong with this Photo (Chris Brown’s Version)

Photo: Man Dragged to court for murder in the UK

A 21 year old Nigerian man, Sodiq Adebayo, who lives in Ilford, has been dragged to court in the UK for the murder of 22 year old Noor Hassan Barre (pictured above/bellow). According to London24 news, Sodiq together with another man, 20 year old Kevin Mao stabbed Noor in the chest during a battle in the 1st hours of Friday October 31st at the Middlesex University in Hendon UK. Noor was taken to the Northwick Park hospital where he passed on. Sodiq & Kevin are scheduled ...