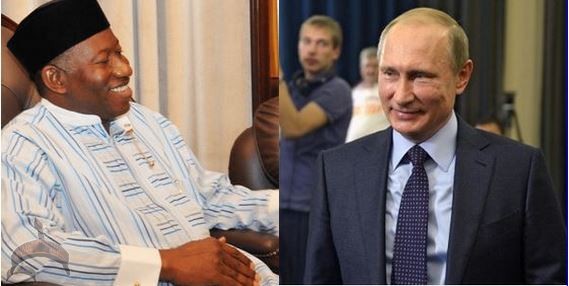 Posted by: Lolade in Breaking News, Politics Comments Off on GEJ should have gone to VVP (Putin) 3 years ago – FFK ( Do you Agree ?) 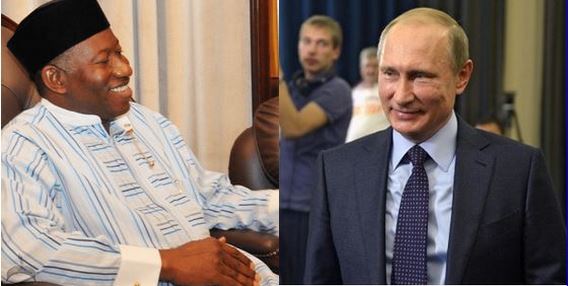 Egbon mi, I share your position on this – Obama has proven to be “friendly to Terrorism and Gun Deaths” – he does this abroad and at home – he sleeps in Office and swaggers all over the place blowing rhetoric all over the place as lack of Gun Control keeps destroying the US even as ISIL has decimated the Middle East leading to the worst refugee crisis in modern history.
GEJ should have gone to Putin more than 3 years ago – these bastards called Boko Haram would have been destroyed as well but for him trying to please Obama – who along with Hillary chose to look away for the sole purpose of makings things unbearable for Nigerians so they could bring in a Muslim from the North. 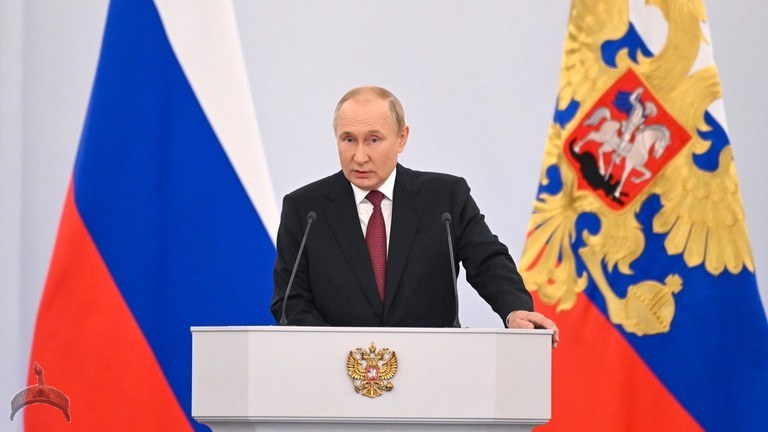