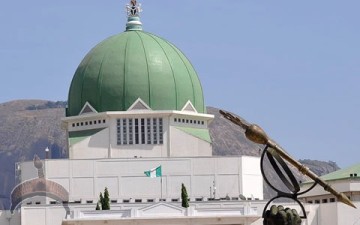 Posted by: Lolade in Breaking News, Politics Comments Off on How Nigerians are being short changed by lawmakers in The National Assembly

Can You All See How The National Assembly Secretly Mutilated The Nigeria’s Budget.
1) The Lagos-Calabar N60 billion coastal railway has been
removed. This is the subject of Buhari’s trip to China.
.
2) Idu-Kaduna rail line has been cut by N8.7 billion.
.
3) Funds for completion of all Major road projects in the
country slashed.
.
4) New roads for which studies have not even been
conducted were included. At the end of the year, no road
would’ve been completed and no progress made.
.
5) Polio eradication, essential drugs for HIV/AIDS has been
expunged.
.
6) Amounts were allocated to provision of Ambulance which
the Minister of Health did not ask for.
.
7) Agric/water resources has been removed..8) Money from
Agric and Water project re-allocated to other projects for
which provisions had been made elsewhere.
.
Recall that the National Assembly told us that only 17 Billion
naira was slashed from the budget, and then refused to
send detail to Buhari, only sending him the summary for
him to sign. If he’d signed that summary, then the detail
which does not correspond with the summary would’ve
been the law, and thieves in the National Assembly would’ve
short-changed Nigerians as they always do. But Buhari was
right not to sign the budget until he sees the detail; and as
he convened an emergency NEC meeting so that the budget
would be signed urgently, the mutilation was then
discovered.
.
Nigeria now knows those who have been short-changing
them, thanks to this government of change. I’m very proud
to have supported Buhari, no other president could’ve
discovered and reveal this, from the padding at the budget
office leading to the sack of those officers involved, to the
padding by members of the Nigerian senate.
Musa Ishaq. 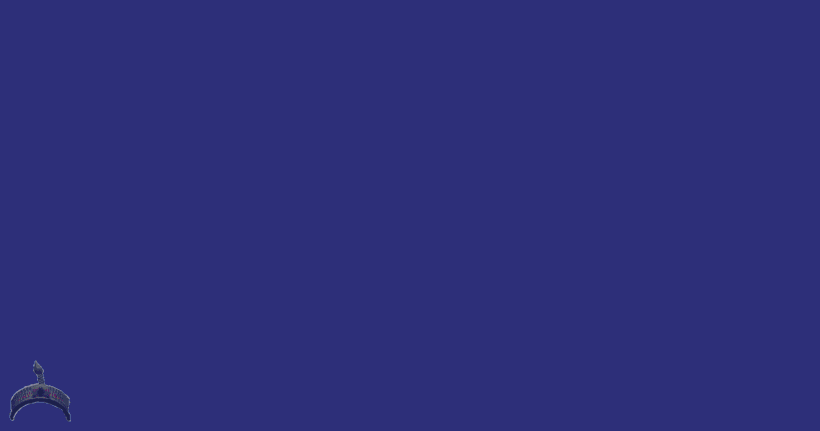