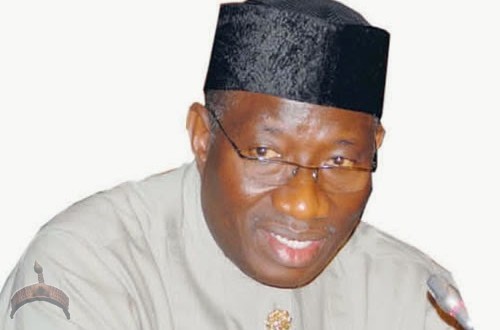 Posted by: Lolade in Breaking News, Politics Comments Off on PDP will return to power at the Federal level in 2019– President Jonathan declares

President Goodluck Ebele Jonathan declared Thursday in Abuja that if members of the Peoples’ Democratic Party (PDP) remain committed to the vision of its founding fathers and work very hard, the party will return to power at the Federal level in 2019. 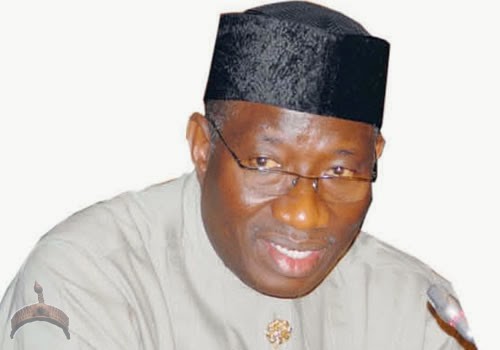 Speaking after receiving the report of the PDP Presidential Campaign Organization at the Presidential Villa, President Jonathan said that the party already had all that it will require to win the 2019 elections, but needed to return to the drawing board to re-strategize for the future.

“You can even go to Ghana that is very close to us. The present administration lost some years back and of course they came back, and won the elections. So the problem is not whether we lost or won elections, which is already history, but how we can reconsolidate our party.

“We must continue to be united as a party. And continue to work hard so that as we move towards subsequent elections in 2019 and 2023, PDP will come out stronger.

In his remarks at the occasion, the Director General of the PDP Presidential Campaign Organisation, Sen. Ahmadu Ali, commended President Jonathan for putting the nation before his personal ambition. “Our great party will emerge from this debacle stronger, wiser and prouder. Even in defeat, we are able to impart some valuable lessons to the Nigerian electorate.

“This is the first time in the history of this country that a sitting Government has handed over power peacefully to an opposition party after an election. We are proud of you,’’ he told President Jonathan.