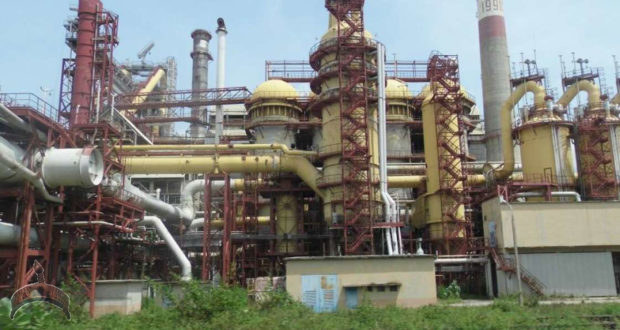 Posted by: Lolade in Breaking News, Politics Comments Off on Woman of Steel : Senatorial candidate pledges to bring back Ajaokuta, NIOMCO

Candidate of the Social Democratic Party (SDP) for Kogi Central District in the 2019 election, Natasha Akpoti says if elected, she’d push for the resuscitation of the moribund multi million dollars Ajaokuta Steel Complex and the National Iron Mining Ore Company (NIOMCO), Itakpe which are generally positioned in her senatorial district.

Akpoti stated this in her 19-page campaign manifesto tagged, “Let’s Fix the Future”, made open to Daily Rely upon Lokoja on Tuesday.

“I understand your pains and frustration which emanate primarily from the lack of wealth creating opportunities resulting in poverty, joblessness, crimes etc.”

“I’m also familiar with the disconnect between the government and the communities resulting in poor healthcare and education, bad roads, lack of potable water and epileptic electricity amongst many others”, Akpoti said in her manifesto.

She pledged to uphold tenets of transparency, accountability, zero-tolerance for corruption, Rule of Law, respect for human dignity, human rights and life.

Akpoti therefore solicited the support of constituents across Adavi, Ajaokuta, Okehi, Okene and Ogori-Magongo LGAs in the Central District to ensure a resounding victory for her at the poll.. 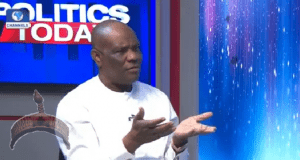 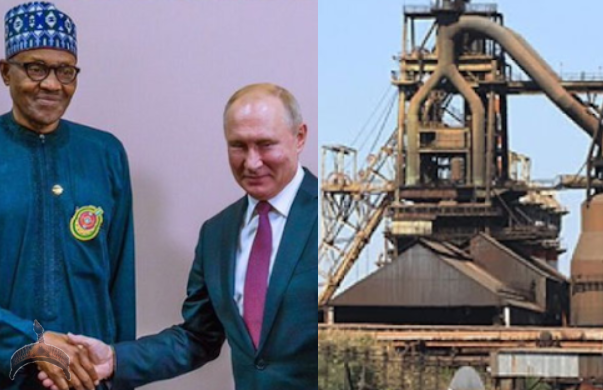 To understand what has been going on in the Steel industry wickedness (Not Politics) by many semi puppet president Nigeria has had in the past, one must read over 40 years timeline of Sabotage and how each president and her western master played their roles covertly in the internal affairs of Nigeria (Western creation indeed).To understand the systemic sabotage one needs to start reading from OBJ lines and how he played his part during his 2nd and 3rd term as ...