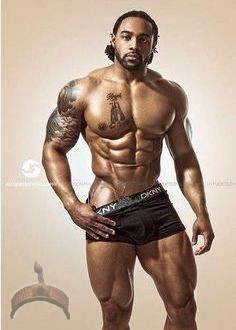 Posted by: BalogunAdesina in Health Comments Off on 1 of 18 things You Didn’t Know About The P*nis (Clitor*s)

1. Every p*nis was a clitoris. 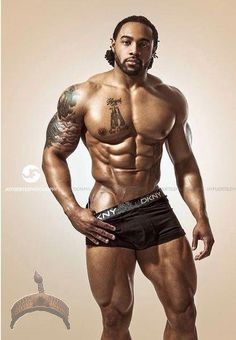 Every p*nis in the womb starts as a clitoris before hormones ‘s*x’ the brain of the to-be male. The man-hood retains the mark of its female heritage: its dark underskin and the thin ridge or seam, known as the raphe, which runs from scrotum to anus, are remnants of the fusion of the vaginal lips.

2. Penises used to have spines. 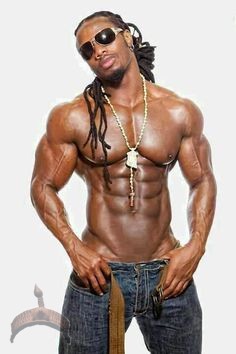 Though they were lost before Neanderthals and modern humans diverged. Scientists are still not quite certain of their purpose, but they speculate that it apparently quickened the pace of an erection and is more common in promiscuous species (such as cats).

Tagged with: Health and fitness

Previous: 6 simple ways to tone & tighten up your bum (Bridge)
Next: Check out top 5 Healing Herbs You Should Know About! 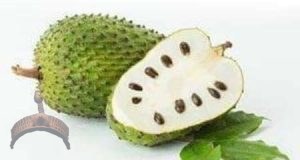 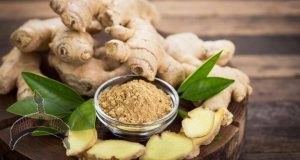 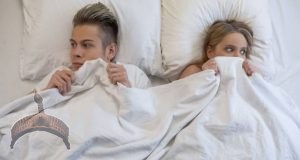 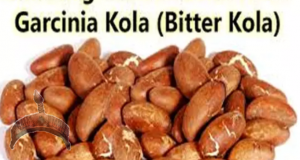 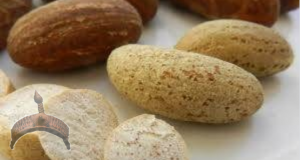 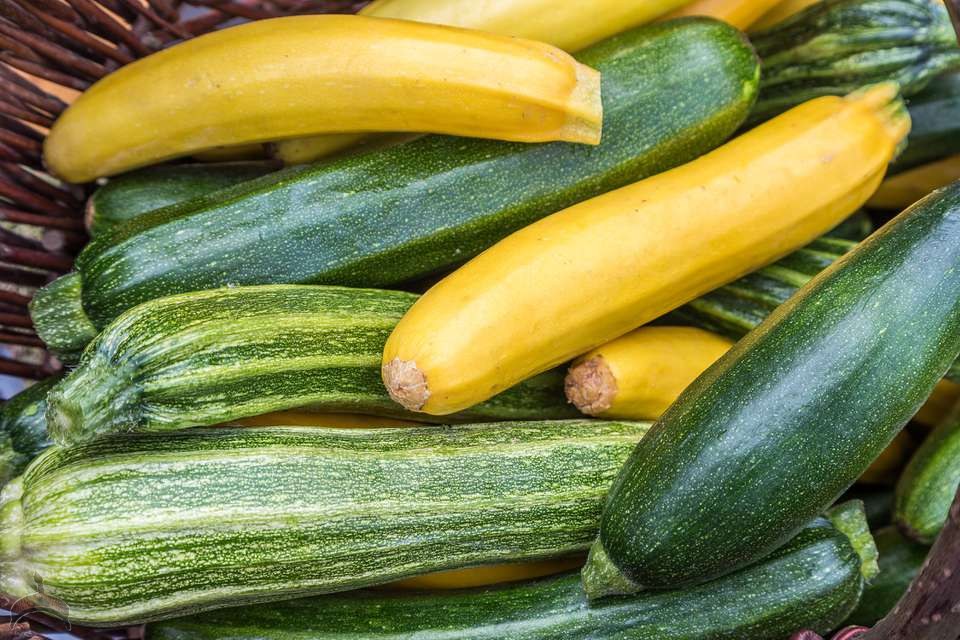