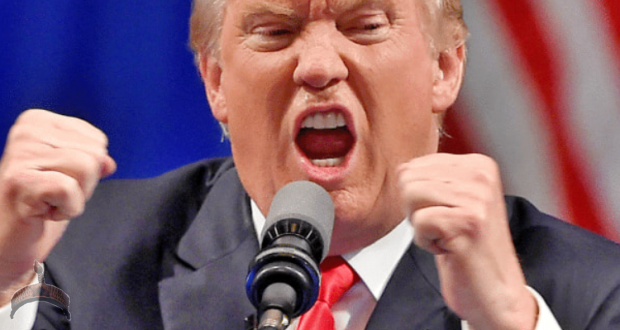 Posted by: scully009 in Foreign, Technology Comments Off on 5G: US bans companies from selling chips to Huawei

The Trump administration plans to block shipments of semiconductors to Huawei, ramping up tensions between the US and China.

The new rules will force foreign semiconductor manufacturers that use US technology to get a license from American officials before shipping products to Huawei. That’ll be a big blow to the Chinese tech giant, which needs semiconductors produced overseas for its smartphones and telecoms equipment.

The US commerce department said the restrictions were a response to Huawei and its semiconductor subsidiary HiSilicon skirting export controls introduced last year.

“This is not how a responsible global corporate citizen behaves,” said Secretary of Commerce Wilbur Ross in a statement on Friday.

“We must amend our rules exploited by Huawei and HiSilicon and prevent US technologies from enabling malign activities contrary to US national security and foreign policy interests.”

The new rules will further escalate tensions between the US and China, which have risen dramatically since the coronavirus outbreak. Last week, President Trump threatened to “cut off the whole relationship” with China.

Huawei‘s emergence as a 5G powerhouse and alleged connections to the Chinese government have placed it at the center of a trade war between the two superpowers. Only yesterday, the Trump administration extended the ban on US companies using Huawei telecoms equipment to May 2021.

The latest move is a further blow to the Shenzhen-based firm — which has become increasingly defensive to attacks from the US.

“The Chinese government will not just stand by and watch Huawei be slaughtered on the chopping board,” Huawei Chairman Eric Xu told reporters on March 31.

Here’s hoping we’re not on the verge of a new Cold War.

Previous: BankyW And His Wife, Adesua Etomi Pitcutred in The Studio (Photos)
Next: Blow to citizens’ privacy as the US Senate voted to let the FBI access browser history without a warrant 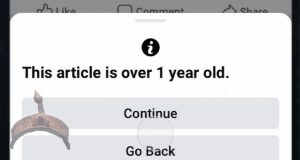 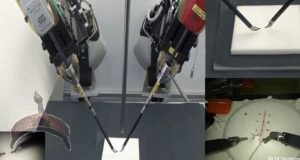 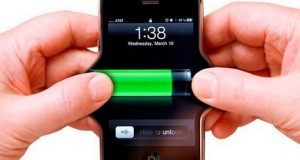 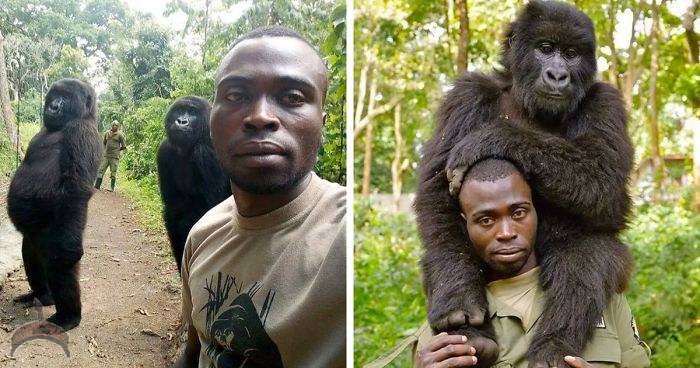 For a long time, tech savvy individuals have known that photos shot in your phone contain plenty of information that you might not want revealed. The particular style of phone you use and the time and location of where in fact the photo was shot are saved in the photo’s metadata. These details can be looked at in any image viewing app and can be utilized to place you at a certain time and place—which according to your projects, relationships ...