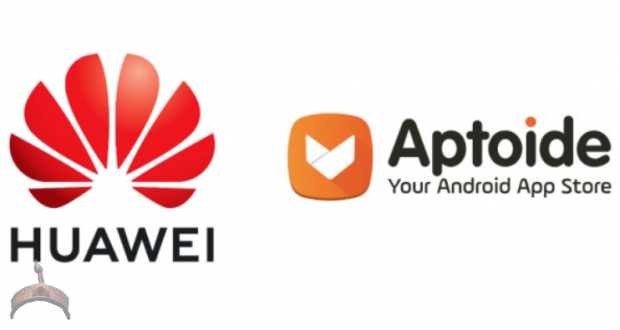 Posted by: scully009 in Technology Comments Off on Huawei In Negotiation With Aptoide Over Google Play Store Replacement

The recent result of a total Huawei ban slammed by the United States Government has caused many American companies to cut ties and partnerships with the Chinese smartphone maker.

Huawei’s Android license was revoked by Google for future devices, but it was even pulled from the Android Q beta programme and ARM, whose designs are used in Kirin processors, also has ceased ties with Huawei to comply with the US’ drastic new policy.

Although the US delayed the ban for 90 days, Huawei is already thinking of a backup plan, should the ban go back into effect. Huawei has reportedly asked app developers to submit their applications to the App Gallery – Huawei’s own App Store akin to the Galaxy Apps Store on Samsung phones.

This is Huawei’s immediate back-up since many Huawei and Honor phones already come with the App Gallery pre-installed. 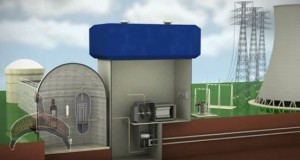 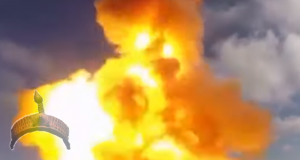 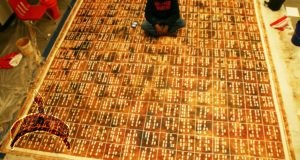 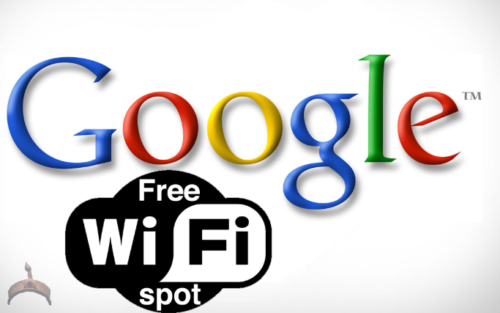