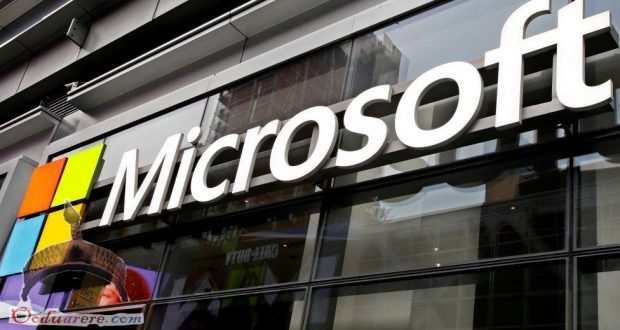 Posted by: scully009 in Technology Comments Off on UPDATE: Microsoft announces plans to lay off 10,000

Software giant, Microsoft, has confirmed in a regulatory filing with the U.S. Securities and Exchange Commission (SEC) that it will cut 10,000 jobs across its operations.

The company explained that the layoff was part of a series of actions it plans to take “in response to macroeconomic conditions and changing customer priorities.”

The company further noted that the layoff exercise will be completed by the end of the third fiscal quarter of 2023.

Cost of actions: Explaining what the actions will cost the company in terms of severance packages to the affected workers, Microsoft said:

In addition, Microsoft also announced changes to its hardware portfolio, and lease consolidation to create higher density across our workspaces.

In case you missed it: Nairametrics earlier reported that several media reports quoted sources familiar with the matter to have confirmed the impending layoffs. The 11, 000 job cut represents 5% of the company’s 221,000 workforce. But in its official announcement, Microsoft said the layoffs will only affect 10, 000 workers which are less than 5%.

Unending layoffs in tech: While industry analysts had predicted the wave of layoffs that started last year may not end until mid-2023, the scale has been getting higher since the beginning of this year. Earlier this year, Salesforce announced plans to cut off 10% of its workforce, which will affect over 7,000 workers in the company. A few days later, Amazon also came out with its plans to lay off 18,000 people as a result of uncertainties in the economy.

Previous: This One go shock them 😂😂 Nigerian Genius makes history in Japan university
Next: Global South: Gold-backed currencies to replace the US dollar