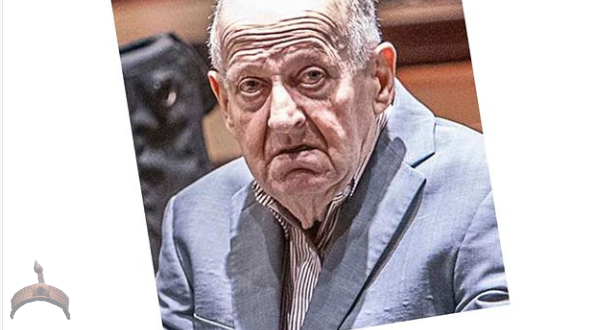 Murderer released for being too old to be dangerous, kills again

Posted by: chucks in Foreign Comments Off on Murderer released for being too old to be dangerous, kills again

When Albert Flick came before a judge in Portland, Maine, in 2010, he was in his late 60s, and had spent roughly a third of his life in prison.

After doing time for killing his wife, he had assaulted another woman and gone back to jail, only to get out and attack a third woman.

Flick’s violent tendencies didn’t seem likely to go away with age, both the prosecutor and his probation officer warned.

But the judge chose to sentence him to just shy of four years in prison, noting that by the time he was released in 2014, he would be 72 or 73.

“At some point Mr. Flick is going to age out of his capacity to engage in this conduct and incarcerating him beyond the time that he ages out doesn’t seem to me to make good sense,” Maine Superior Court, Justice Robert E. Crowley, had said.

However, eight years after that hearing, Flick struck again, fatally stabbing a woman outside a laundromat in Lewiston, Maine, as her 11-year-old twin sons watched.

Now 77, he was convicted of murder on Wednesday, and, this time, it looks likely that he’ll spend the rest of his life in prison. The charges carry a minimum 25-year sentence, and prosecutors plan to request that he be placed behind bars for life. 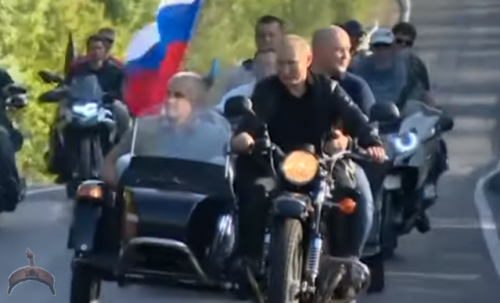