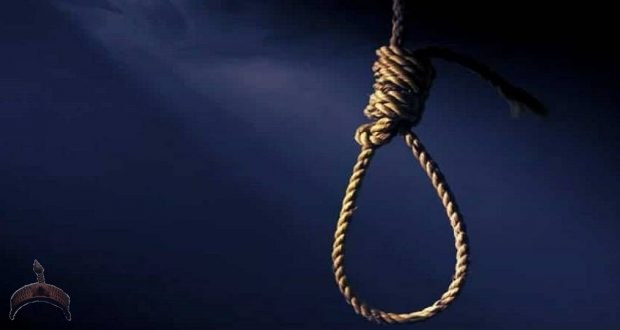 Information about the suicide were still sketchy at the time of this report, but some people in the area claimed that the police officer’s action was as a result of heartbreak he suffered when his girlfriend left him for another person, others however said he could have suffered depression or frustration over what is yet-to-be made known to the public.

Meanwhile, our reporter gathered that the Police Officer didn’t die as he was saved by the Division Police Officer after his girlfriend, one Chinyere Gift who is also from the area, raised alarm.

Sources from the area have it that the DPO who met him dangling on the tree almost immediately after hanging himself, used a knife to cut off the rope that Sergeant Chukwudi used to hang himself.

The DPO and other personnel that joined to bring their colleague down from the tree rushed him to the hospital where he was reportedly stabilized by the Medical Team at the hospital.

Unconfirmed report has it that the affected community leaders have barred police from the scene of the incident until a ritual was performed to appease the gods of the land according to their tradition.

Previous: Mathematicians in the House: help us find X
Next: Supreme Court Adjourns Judgment On Adeleke’s Appeal Till July 5