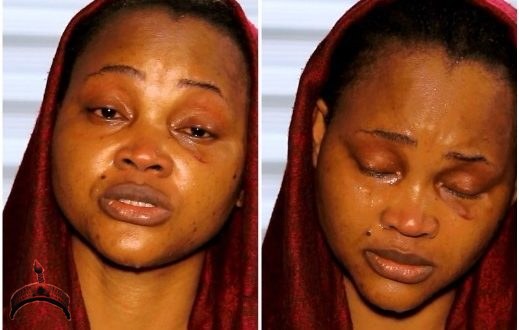 Mercy Aigbe-Gentry Nollywood actress, who has since removed ‘Gentry'(her husband’s name) from her social media accounts have revealed in a exclusive interview with Broadway TV the important points of the scandal which have trailed her and her husband for some weeks.

Mercy had accused her husband of physical violence that’s affected her sight and caused her to bleed internally from the physical abuse allegedly melted down seriously to her on Sunday, April 16, 2017. When she was asked why she came out to say her husband never touched her, she was quick to refute it.

“I never for once came out to say that my husband did not beat me. The video people were referring to happened in 2013 when there were rumours of such and I did a video recording alongside my husband to debunk the claim. At that time I had to do it to protect his image and my marriage. I had to do a live video at that time”, she said. 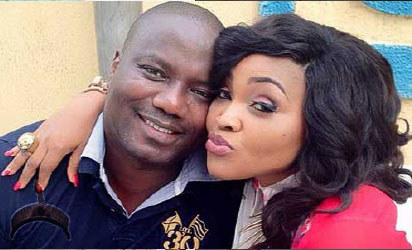 By Monsuru Olowoopejo LAGOS—A magistrate court sitting at Ogba, Ikeja, Lagos, has barred Lanre Gentry, the husband of Nollywood actress, Mercy Aigbe, from coming close to the actress and the two children in her custody. In a certified copy of the judgement obtained by Vanguard, the court also restrained Lanre from committing any further acts of domestic violence against the 38-year-old actress, (Mercy) with immediate effect.   The couple The judgement, delivered by Mrs. Davies Abegunde, was sequel to the ...