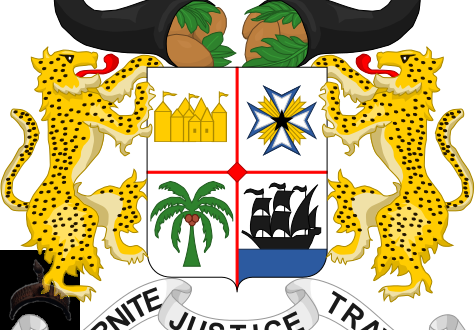 Posted by: Lolade in Breaking News Comments Off on Bènin Makes Yoruba An Official Language

The kingdoms of three of Oduduwa’s grandsons Sabe, Ketu and Popo were cordoned off by the French into what is now known by its colonial name , the Republic of Bènin. Nevertheless, the bonds between the Yoruba of Bènin and Nigeria remain unbroken, and this has been proved once again. According to the Ambassador to Nigeria in Bènin , Dr Lawrence Obisakin,

“ If not for the colonial separation, where you are standing now Cotonou use to be part of Oyo Empire and the capital was Oyo-Ile up to the shores of Ghana”

When is Nigeria going to do the same ? At least SW should use Youruba as Official Language, the east may use  Igbo as Official language whil North Hausa.

English can be dropped to second Language.

Wha do you think people ? 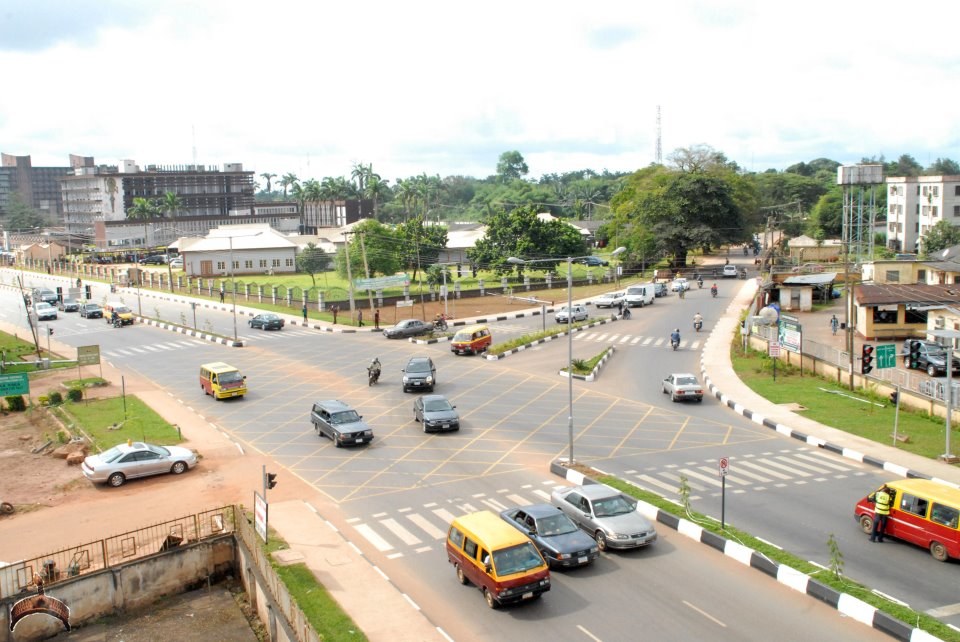 Benin City is the stunning capital of Edo state. It’s the biggest market of Nigeria’s rubber industry and processing palm nuts for oil can be a significant traditional industry there. There many interesting things to explore in this historic and cultural city. Continue reading after the page break