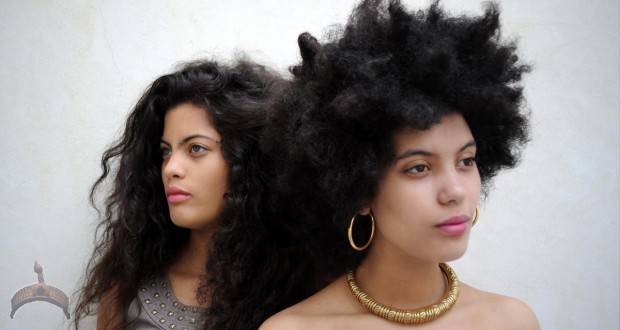 Ibeyi [Pronounced; Ibeji] Talk About Their Yoruba Heritage In A New Interview 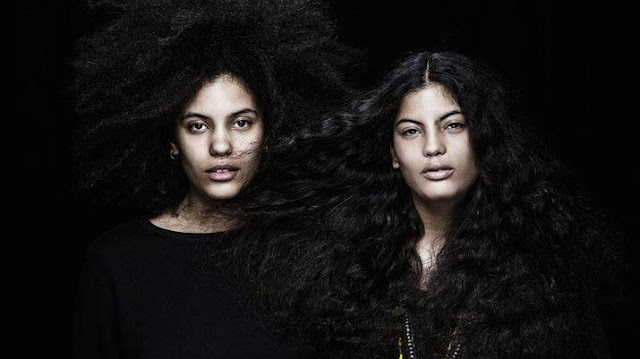 French-Cuban duo Ibeyi recently stopped by Canadian radio show to chat about their self-titled debut album with host Shad. During the interview, the twin sisters talked in detail about their Yoruba heritage, defining their sound as “contemporary Negro spirituals,” and the role their late father Miguel “Anga” Diaz (a past member of Buena Vista Social Club) played in their musical development.

“Yoruba comes from Nigeria and Benin… when the slaves where shipped to Cuba the culture remained,” mentions Lisa-Kaindé Díaz. “You can find Yoruba culture in Brazil as well, and of course, in Cuba [where] it’s a huge part of the culture. Since we were little we were listening to [Yoruba] chants… The amazing part is that we started singing Yoruba at 16 in Paris and not in Cuba [laughs] with our teacher Orlando Poleo, who’s a huge percussionist. He’s the one that taught us how to sing Yoruba.”

“In our culture [and] in the Yoruba culture the history of your ancestors is very important… it’s part of us… I’m sure some Yoruba people can be completely okay with what we’re doing — because it is religious prayers. Some of them might be a little bit shocked with what we are doing. But I think it’s part of doing something new and evolving… and making something that is us.”
.