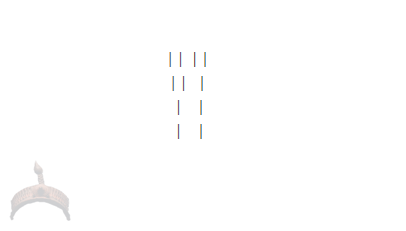 Good morning my people, how was your night? Hope it was greatly enjoyed, I pray that this week will be a week of great joy for us ase.
It is OWONRINPOTA/ OSA corpus that revealed this morning, ifa foresee blessing for whoever this corpus revealed out for, ifa said he/she will be very fortunate to meet a great opportunity in his/her life if a sacrifice can be well offered.

Hear what the corpus said: Owonrin gansa gansa cast divined for Orunmila when father would wake up early in the morning and be lucky to meet plenty of money, Orunmila was advised to offer sacrifice so that he may be fortunate to meet a wealth by the road side, two kola nuts, white pigeon, hen, yam brown mouse, fish and ifa leaves, also he was instructed to be rearing that pigeon after it was using to feed ifa and he complied, when it was second day, Orunmila woke up early in the morning to greet his member of deities and he found out that something was on the road side covered by white cloth and he went there to check what it is and fortunately he found out it is a plenty of money, Orunmila carried it and kept it securely somewhere and he went back home to ask from his oke iponri whether he should do away with the money or not, but luckily oke iponri made him understand that the money is for him and he went back to carry it this is how Orunmila became rich, he started dancing and rejoicing praising priest the priests were praising ifa while ifa was praising Eledumare.

My people, I pray this morning that wherever places that wealth is been kept Eledumare will direct us there, anything we lay our hands on today will yield a lots of money, we shall never lack, our heads will be fortunate to meet good things, as today is a day of wealth, may we have money to do all we needs ase. 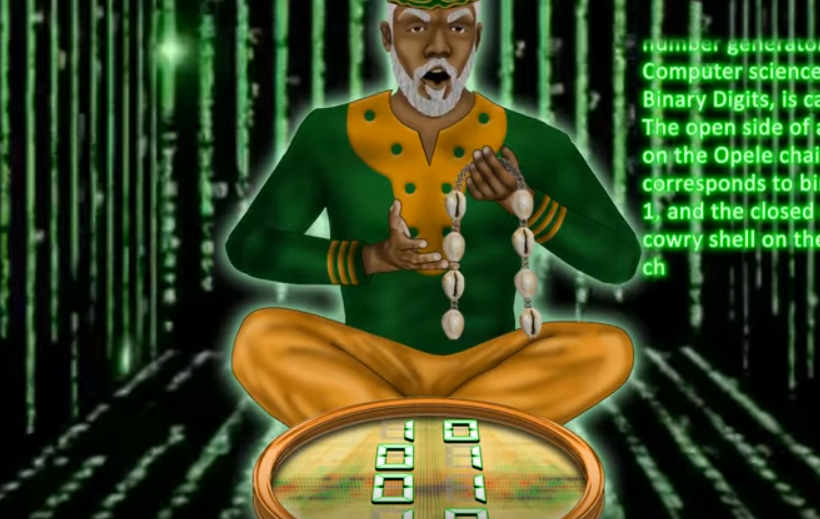