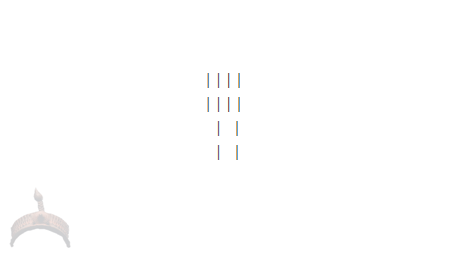 Posted by: ayangalu in Breaking News, Culture Comments Off on Owonrin Meji: Cast for Ose Ifa

Sometimes your gentility is taken for stupidity but you should ignore them as revealed in the Odu, “Owonrin Meji”, cast for Ose Ifa today.

You slapped my ears, I never slapped you back
You butted me with your head, I uttered not a word or reacted
Edumare(The Almighty) will query you as to what I took of you
Cast divination for Awonrinwon who would order his affairs peacefully
Awonrinwon is the Priest of peace
Who would conduct his spirituality in submission
Thus I bow myself in submissiveness

We don’t need any other scripture to teach us anything. Ifa has it all.

Happy Ose ifa today to you all. 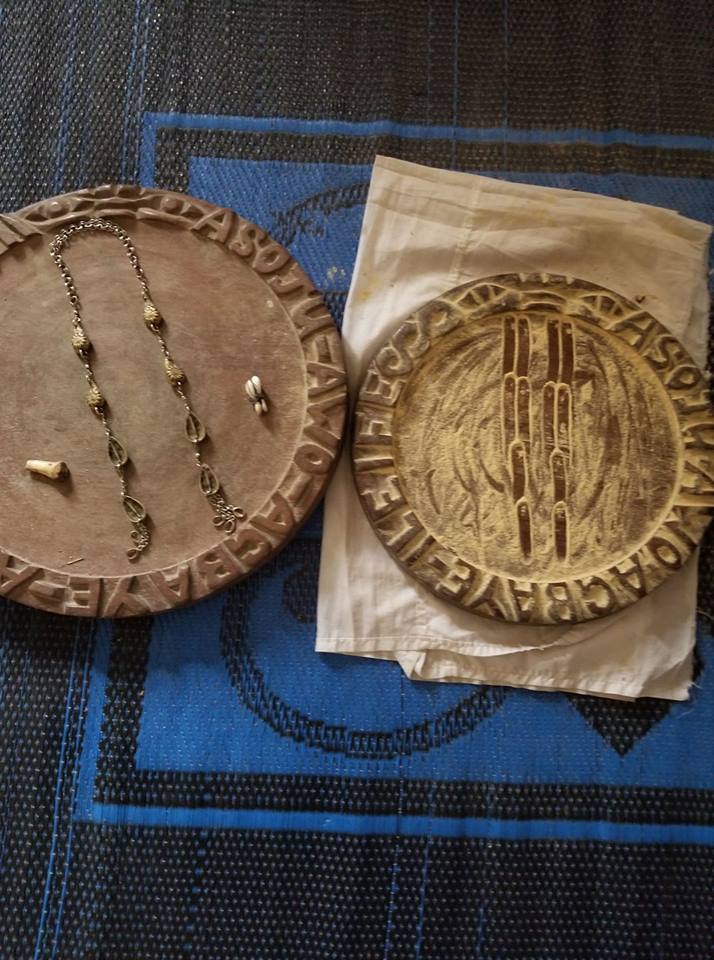